Moving west to the Appalachians which later became Tennessee State and started his stint as a prosecuting Attorney in a settlement which was too become Nashville.

His practice flourished and he married Rachel (Donelson) Robards, the daughter of a local colonel.

His fortunes swelled and he built a big mansion the Hermitage, near Nashville, and to buy slaves

He became the first man to be elected to the US House of Representatives in 1796 and was tasked to draft the Tennessee state constitution.

He did not seek reelection but was immediately elected to the U.S. Senate when he returned home in March 1797.

He resigned from senate when he was elected as the judge of Tennessee’s superior court.

He also headed the state militia until 1812 when war broke out with Great Britain.

He became a major general in the war against the British and proved his mettle in the decisive victory against the Creek Indians, allies of the British in the Battle of Tohopeka (or Horseshoe Bend) in Alabama in mid-1814

This was followed by victory over the British in the Battle of New Orleans (January 1815).

The win catapulted Andrew to the status of national war hero. 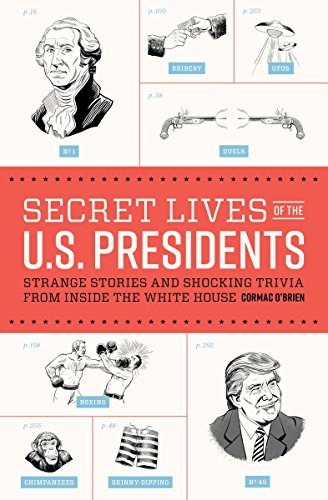