The Whig party contended that they are saving the popular liberties against an autocratic Jackson who was represented as King Andrew I in popular cartoons.

The veto did not have any effect on the re-election prospects of Jackson and he was voted to power with than 56 percent of the popular vote and five times more electoral votes.

However bloodshed was avoided with South Carolina backing down from its position and Jackson got all the accolades for preserving the Union. 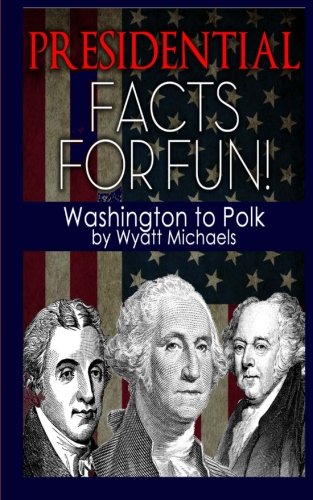