The Great Bambino. The Sultan of Swat. A baseball hero and a legendary figure. Babe Ruth exists in American history as a transcendent figure. Many people think they know all the Babe Ruth facts there are to know. His troubled upbringing and background. How a Catholic Monk put him on the straight and narrow. How he redefined the game of baseball. The facts and the myths about his career. His status as an American icon that no one will ever forget.

Hardcore Ruthians probably do know many of the most interesting Babe Ruth facts. However, if you’re like us, we’re guessing there more than a few details that maybe slipped by you amid the tales of towering home runs and prodigious drinking.

As with any mythical figure, after some time, it becomes hard to separate fact from fiction. Yet the Babe Ruth facts we've compiled below have been cited numerous times in articles by mainstream publications and fan blogs alike.

Whichever camp you fall into, you’ll have to admit that Babe Ruth remains a colorful and memorable American icon. Read on to learn some Babe Ruth facts that may surprise you.

Quick Navigation
Meet the Babe
​Success on the Diamond
​Babe Ruth Facts You Need to Know
​Just: The Babe

The basic Babe Ruth facts are these: He was born George Herman Ruth Jr. on February 6, 1895, to tavern owner parents in the city of Baltimore.

His parents faced an enormous tragedy. Of their eight children, six died in infancy. Only George and one other would go on to live a full life.

He was a handful as a child, prompting his parents to send him to a Catholic reform school at the age of seven. It was there that he met a Catholic monk, Brother Mathias, who would eventually steer him toward the game of baseball.

Babe’s skill on the diamond became quickly apparent. Before long, he was attracting attention from the big leagues.

His career took off almost immediately, initially as a pitcher. Playing for the Boston Red Sox, his team won three championships. Three years later is when the legend began. The owner of the Red Sox shockingly sold the Babe to the New York Yankees.

Ruth would play for the Yankees for the rest of his career. His achievements on and off the field make him a revered figure in New York history.

The Babe retired from the game in 1936 and died unexpectedly from cancer just 12 years later.

​Success on the Diamond 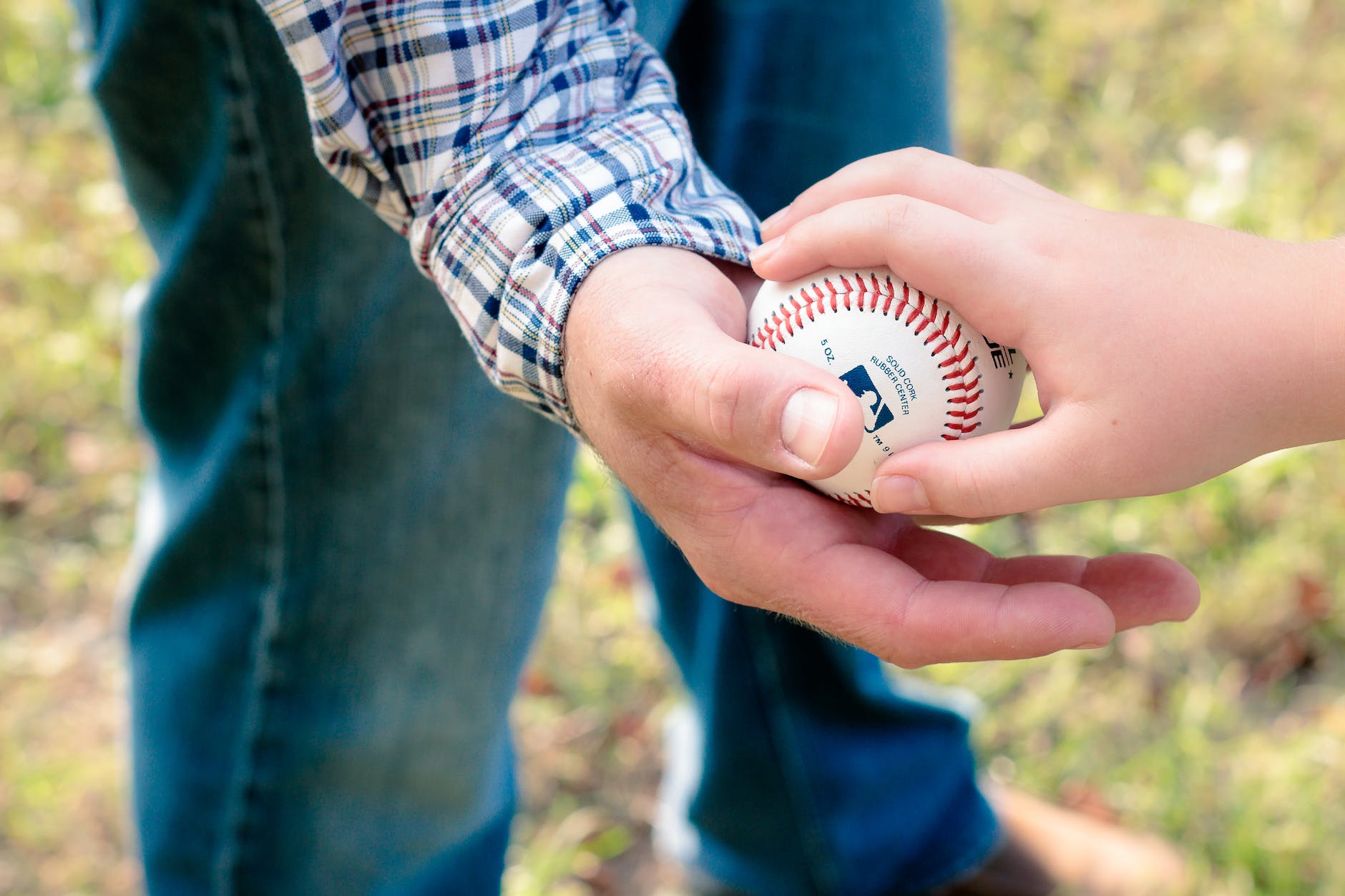 Which of the Babe Ruth facts made him most famous? The answer: His collective achievements in uniform and exploits both on and off the field. Babe's career began as a pitcher, but then he became one of the game's most feared and accomplished hitters. Ruth achieved in baseball like no one before, and, debatably, since.

Following the deal that made him a Yankee, Ruth began a full-time career as a player in the field and demonstrated enormous power. He set the single-season record for homers with 54 in 1920. Ruth then broke it again the following season with 59, and yet again in 1927 with 60. He finished his career with 714 home runs total -- a record that would stand until the 1970s.

Along the way were incidents that contributed to his lore. There's the time he seemed to predict where he would hit a homer -- right before doing so the very next pitch. Another well-worn story: The time in the 1926 World Series when Ruth “guaranteed” a homer in the next game for a young man in the hospital. There is definitely evidence of the truth of this story!

He also had a lively social life that also makes him a legendary figure in American history.

But that only scratches the surface. 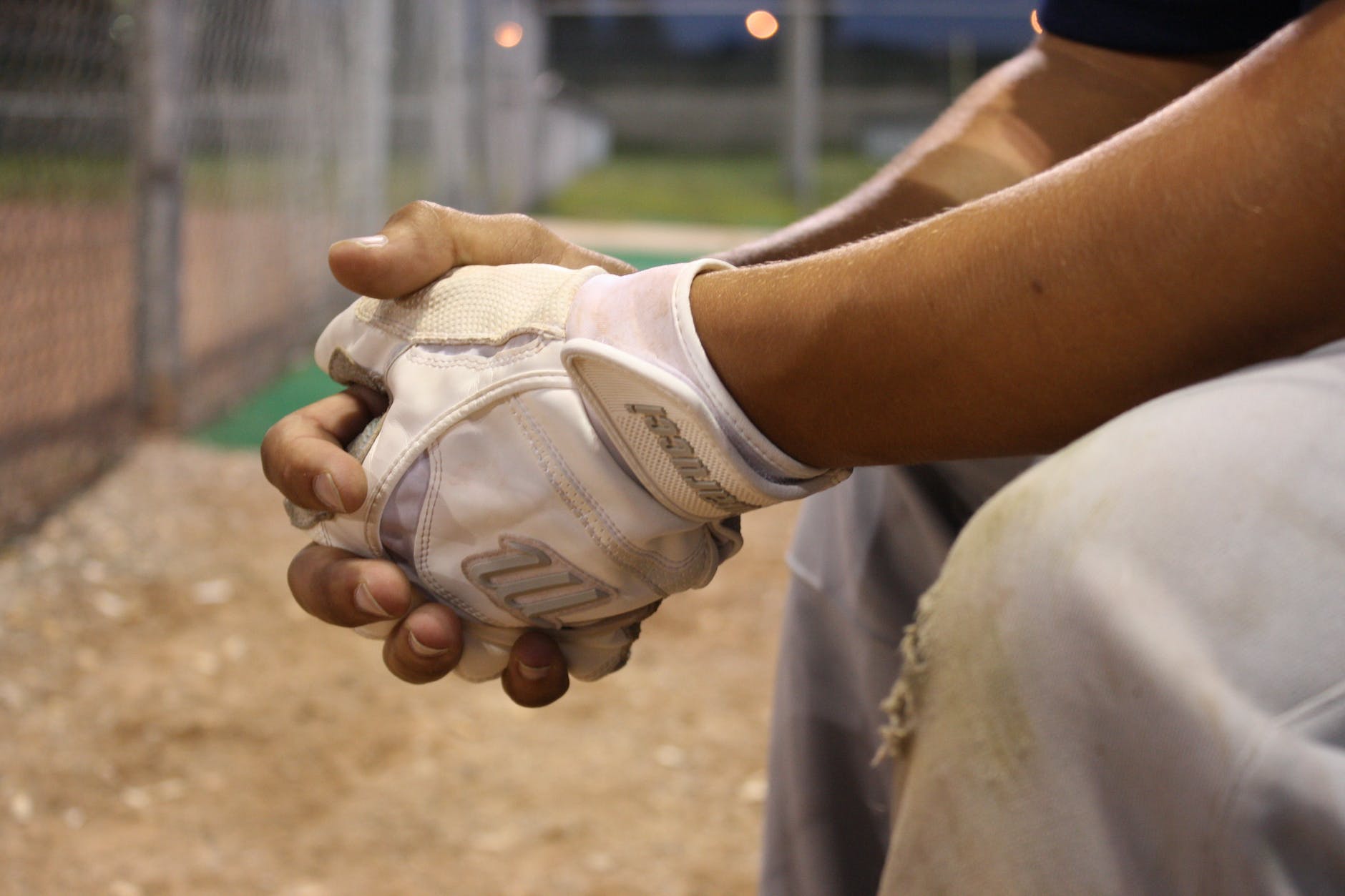 From his impact on the game to his love life and beyond, Babe Ruth left an indelible impression on American culture throughout his life and after his passing.

The impact of Babe Ruth is undeniable. The Babe Ruth facts we’ve uncovered will help you better understand this larger-than-life individual.

What do Babe Ruth and Broadway have in common?

With all that Babe Ruth went on to accomplish in baseball, one has to wonder: Why did the Red Sox sell his contract to the Yankees in 1919, something that triggered the famed “Curse of the Bambino?” Conventional wisdom through the years has it that the Red Sox owner needed the money, perhaps to pay down debts.

Recent research points to a different reason. In “The Selling of the Babe,” author Glenn Stout suggests the Red Sox owner may have decided to sell Ruth’s services, for $100,000, to finance a theater production that became the Broadway musical, “No, No, Nanette.” (To be fair, there are some who resist making this linkage.)

Assuming it’s true, was it a good financial deal? Too hard to say, but we should note that Nanette ran for only 321 performances. Our guess is the Red Sox owner came out on the losing end of his return on investment.

He knew several ways to get home

Babe Ruth could hit a baseball a mile. And he did just that -- officially, 714 times for home runs in his career. But baseball rewards resourcefulness. And one of the more amazing Babe Ruth facts concerns his uncanny ability to score runs.

​Babe Ruth liked to steal home base -- one of the hardest feats to accomplish in all of professional sports. And according to the Baseball Almanac, Babe did it 10 times in his career -- good for 32nd on the all-time list.

​That's just another reason why the Babe became a baseball legend.

Babe was the colossus of clout 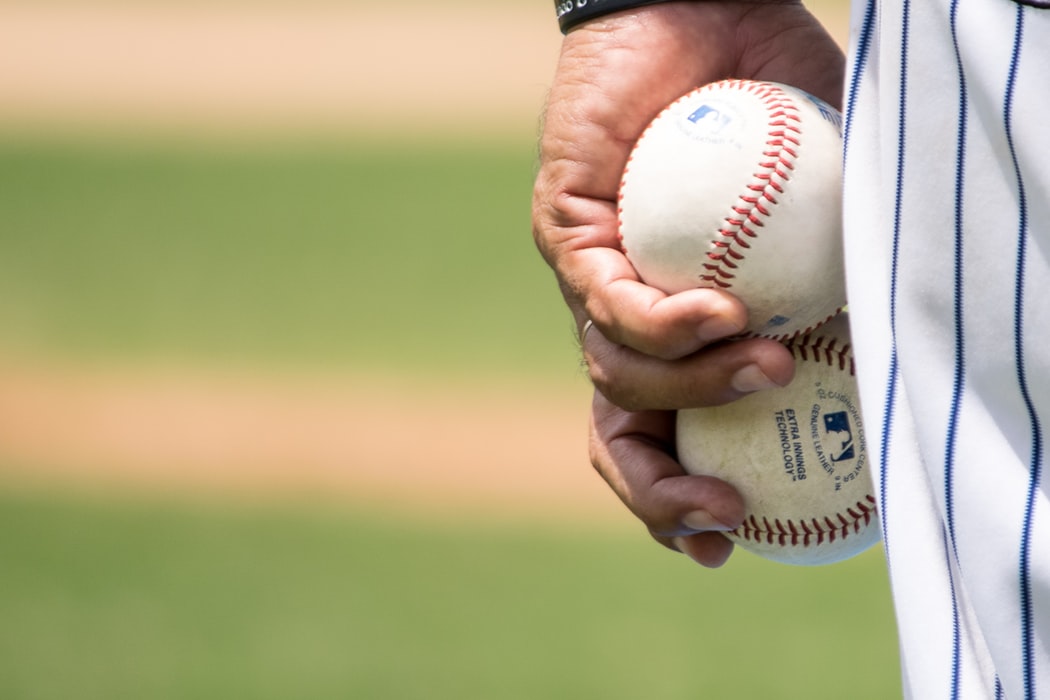 It probably should be a standard rule for judging the breadth of someone’s status as an icon. The more nicknames you have, the larger your legend must be.

​The Babe had a pretty big legend. By some accounts, he had 58 nicknames (including the Babe). We won’t list them all here, but we admit to having a few favorites.

​Besides the Great Bambino and the Sultan of Swat, we’re rather partial to the Colossus of Clout, also reported at times as the “Caliph of Clout.”

​Then you have some of the less well-known ones. According to the Smithsonian Institution, Babe was also known at times as “Jidge,” “The Big Bam,” and “The Behemoth of Bust.” Research the topic, and you’re likely to find plenty more.

He made other kinds of history

Babe Ruth’s passing in 1948 at the age of 53 was a stunning turn of events. It came just 12 years after the end of his playing career. The story behind the story of his passing, though, is also one for the American history books. And it's also one of the more interesting well-validated Babe Ruth facts.

Cancer struck Ruth in the back of his nose and mouth, according to the New York Times.

His health was declining fast when he agreed to become one of the first cancer patients treated with chemotherapy. For a time, his rally against the disease gave doctors hope they might have found a universal cure for the disease.

Sadly, his cancer eventually returned. Ruth died on August 16, 1948, but not before helping advance the fight against cancer.

Maybe you don’t know Babe Ruth. But you probably know Baby Ruth -- the candy bar. The two are linked forever. Whether that is what they intended is another matter.

A Chicago candy company created the Baby Ruth candy bar in 1921 in a bid to reverse its financial fortunes. And they released it just as the Babe’s popularity was skyrocketing. The candy consisted of peanuts, caramel, and nougat.

Sales exploded. Within five years, Baby Ruth was generating $1 million in revenue per month for the company. That’s when the controversy began. Babe Ruth launched his own candy company and chocolate bar in 1926, with the slogan “Babe Ruth’s own candy.”

The makers of Baby Ruth disagreed and took the baseball icon to court for copyright infringement. They eventually won a decision against the Great Bambino, according to the History Channel.

Considering the enduring nature of Babe Ruth and the Baby Ruth, perhaps the two planned it this way.

You won’t believe who struck him out

Imagine the game's most fearsome slugger and one of its most ferocious competitors, back to back in the lineup. Imagine Babe Ruth, followed by Lou Gehrig. It's enough to make any pitcher sweat. If we told you that they were facing a 17-year-old girl on the mound, you probably think you know who triumphed, right?

​But you’d be wrong.

​Here's how the New York Times described it the next day: "Girl Pitcher Fans Ruth and Gehrig." The Babe expressed his displeasure. He groused that women would never make it in the game of baseball as they were "too delicate," according to the New York Times article.

Now that we’ve armed you with these Babe Ruth facts, what should you do with them? There are plenty of Babe Ruth historians around, so your newfound knowledge may be a great way of initiating a conversation.

Be wary, though. Babe Ruth fans are fanatics in the truest sense of the word. They have the strongest feelings about what's truth and what's fiction. You have to admire their passion.

But think of it this way. Even if only half of what people say about the Babe is true, it still makes for quite a story, doesn't it?