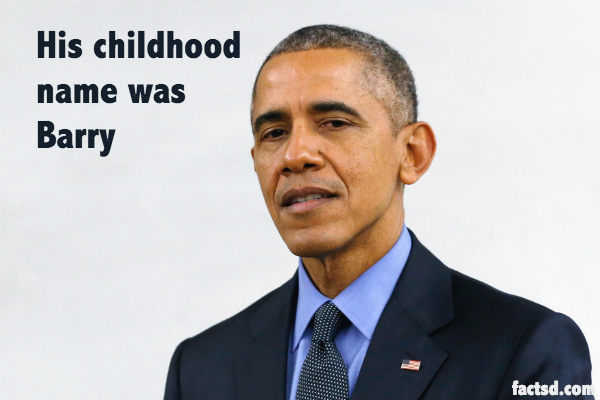 Barack Obama facts – 66 Interesting facts about Barack Obama. Obama will be most remembered for his Patient Protection and Affordable Care Act, provisions of which went into effect from 2010 to 2020. It was a major refurbish of the U.S. healthcare system since the passage of Medicare and Medicaid in 1965. He will also be remembered for his initiative to break the ice in relations between the US and Cuba.

Barak Obama was the 44th President of United States

His grandmother Madelyn went to work on a bomber assembly line.

Obama’s father earned a scholarship and went on to pursue his college education in Hawaii.

His parents officially separated in March 1964.