It seems like there is no sport more American than the game of baseball, although football and basketball might come in at a close second. However, many have speculated over the origins of baseball being truly American in origin, or whether the British were the first to create the game.

The game that is affectionately known as ‘Rounders' has been noted for its marked similarities to baseball. But ultimately, most historians have agreed that the modern-day game of baseball is indeed an American creation.

It's no surprise that baseball is not only enjoyed in America, but other countries such as the Dominican Republic, Japan, Venezuela, and Cuba equally if not more love the game of baseball.

When it comes to uncovering unique and fascinating baseball facts, it's not all about focusing on legendary sports figures, or how specific rules in the came into existence. Since its inception, baseball, like many other sports, have spawned curious people and events surrounding games.

And when you consider how much influence gambling has on a sport, the results are sure to be interesting.

Ball games have been a popular mainstay with human beings for many centuries. In fact, the ancient Egyptians enjoyed playing a game with a bat and ball.

The game of baseball and rounders have enjoyed speculation that they both share origins with the game of cricket. And when it comes to crediting the British with the creation of baseball, Jane Austen did reference Catherine Morlan as someone who did enjoy playing the sport.

However, as with many subjects with a fuzzy history, myths do enter and entertain the mind. Some have credited a man by the name of Abner Doubleday for inventing baseball in 1839 in Cooperstown. But, ultimately credit for the rules and way the game is played today has been attributed to a man by the name of Alexander Cartwright who hailed from New York.

Mr. Cartwright established a team known as The Knickerbockers in the early 1800s and wrote rules for gameplay in 1845. A baseball game was organized in the United States in June 1846 in New Jersey. But it must be known that an earlier game of baseball was played in 1838 in Ontario, Canada.

Eventually, baseball became an organized sport with a league of players and spread across the world to the delight of many sports fans and promising athletes.

Unforgettable Players Of The Sport

You can't think of a sport without thinking of legendary players who wowed crowds of fans the world over for their prowess, stature, and sense of celebrity.

Many baseball fans may automatically think of famous baseball players such as Babe Ruth, Hank Aaron, and Jackie Robinson.

Men were not the only ones to enjoy playing the sport of baseball when it comes to baseball facts, as there were organized women's teams too.

The film, ‘A League of Their Own,' was created in recognition of the true stories of female athletes who were part of the All-American Girls Professional Baseball League.

At first women were given the opportunity to play baseball for mere entertainment, and not necessarily taken as seriously as their male counterparts. But after showing significant promise and ability, many professional female baseball players wowed crowds for their spectacular and memorable gameplay.

When it comes to unforgettable baseball players, athletes have not managed to escape scrutiny or controversy. Former right fielder Sammy Sosa made headlines for corking his bat. Baseball professionals such as Darryl Strawberry has struggled with chronic substance abuse, and Mark McGwire admitted to using steroids to amp his ability.

The thrill of watching a baseball player slug the ball with a resounding crack of the bat, leading to a home run upped the ante of pressure on professionals to perform. Newcomers to the game of baseball, in an attempt to emulate baseball greats of the past, have struggled with fame, substance abuse, dosing, and using steroids to make gains on the competition.

The frequency of betting on players, bribes, trades, and struggling with injuries has also had an influence on the game.
And You Thought There Wasn't More To Baseball

Okay, so let's move on to some more fun baseball facts any sports fan worth their salt should know.

Women In The Sport Of Baseball

Despite advances for women in society, there has yet to be a single woman to play in a major league game of baseball. There is only one woman that has ever been inducted into the Baseball Hall of Fame, and that is the late American sports executive, Effa Louise Manley.

Jacki Mitchell was a minor league pitcher who managed to strike out Lou Gehrig and Babe Ruth. She was banned from both Major and Minor League Baseball. 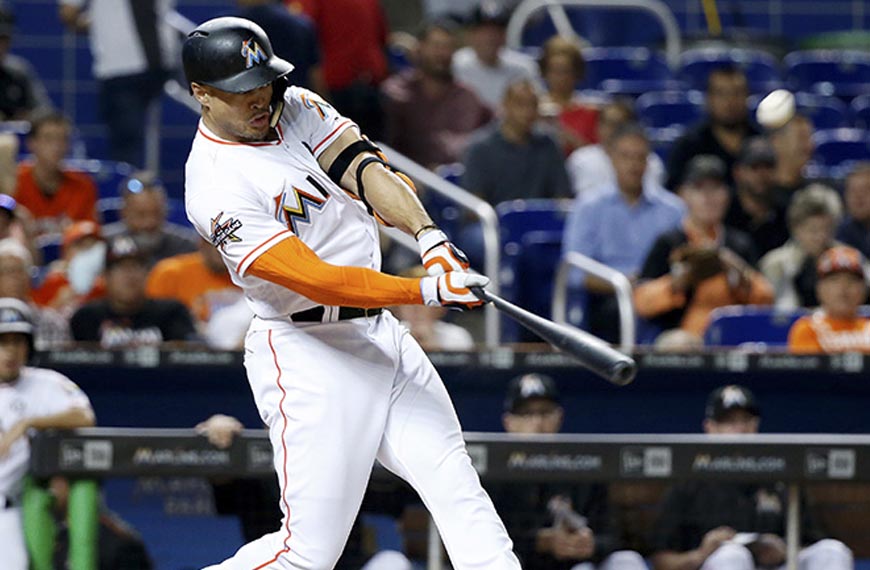 Baseball used in a major league game does not last long, only surviving about 5 to 7 pitches. In an average game, nearly 70 balls get used.

There are over one hundred countries that are a member of the International Baseball Federation.

The baseball glove or mitt has seen more evolution than other sports equipment used to play games.

Before greater civil rights and advancements in society, African Americans were regulated to play only for the Negro Leagues.

American tradition has promoted U.S. presidents throwing a ceremonial first ball on Opening Day. President William Howard Taft was the first to embark on this tradition, which has carried out ever since.

The Curse Is Lifted

The Chicago Cubs were only able to play their games at home in the daytime because Wrigley Field didn't have lights installed until 1988.

The Chicago Cubs were also victims of a longstanding curse. They were unable to come close to winning the World Series, after not letting the owner of The Billy Goat Tavern and his beloved goat sit in on a game. After 108 years, that curse was broken when the Cubs actually managed to win the World Series in 2016.

It's All A Matter Of Time And Money

Most baseball games go on for about 3 hours before ending. However, one game lasted only 51 minutes in 1919. It was between the New York Giants and the Philadelphia Phillies.

The longest baseball game on record was between the Chicago White Sox and the Milwaukee Brewers. On May 9, 1984, the two teams managed to play against one another for a little over 8 hours.

If you ever get your hands on a 1909 Honus Wagner T206 baseball card, it has a value of around 2.8 million dollars.

John Dillinger used to play professional baseball in minor leagues before he became known as an infamous bank robber.

Baseball is not without its dangers. In 1920 Ray Chapman, who played for the Cleveland Indians suffered a fatal injury to the head. Today, players in the major league must wear helmets for their protection.

Joe Nuxhall is accredited as being the youngest pitcher to play in major league baseball. Joe was only 15 years old.

The San Francisco Giants have the most players in the Hall of Fame, with a fantastic 24 players.

Baseball used to be a sport deemed worthy of a medal in the Olympics. But in 2012, the International Olympic Committee decided to remove baseball from the Olympic Games.

Jon Rauch of the Minnesota Twins is noted as being the tallest player in the major leagues. He stands at 6 feet 11 inches in height.

Nolan Ryan has been credited for striking out the most batters than any other pitcher in the major league.
The diamond pattern of placed bases has 90 feet between each one.

Spitballs were banned in 1920, but pitchers who had already established their use of spitballs got a grandfather pass. To get the desired spin on the ball, pitchers had used grease, soap, and other substances to gain an edge.

When it comes to determining what makes a game official or regulation, there are a few things to remember.

The game of baseball has evolved a bit since its early days, regarding upgrades in uniforms, catcher's mitts, and the quality of baseballs and bats. But for the most part, baseball has been played the same for many years.

Baseball has remained one of those beloved sports and institutions in America and around the world. Whether a fan looks forward to catching a ball or getting their baseball signed by their favorite player, or the 7th-inning stretch is a moment to enjoy some camaraderie while breathing in the smell of hot dogs and other foods, there's no game quite like baseball.