Car Facts – Crazy Facts About Cars That You Didn’t Know 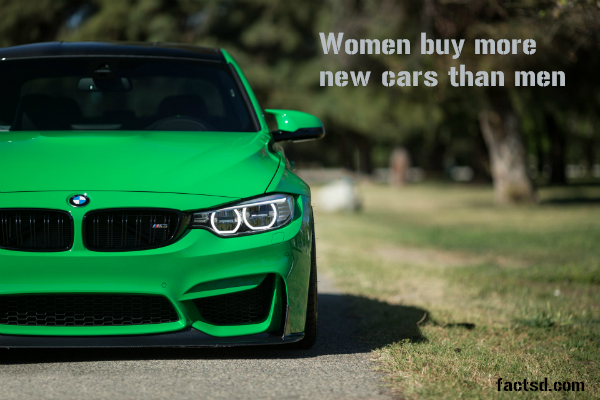 Cool car facts: Interesting facts about cars. Cars are known to the world from the late nineteenth century, it is fast, comfortable, good looking and fun to drive. Driving car is an easy task and they can go almost anywhere and are always ready to use. They are the most opted mode of transportation. Let’s look into the history of cars, the first automobile blueprints were perfected in Europe in the late 1800s, but it was the American automobile industry that flourished in the first half of the twentieth century. Karl Benz has designed the first automobile, Benz Patent Motorwagon, which earned him the patent and modern automobile invention credit. General Motors, Ford and Chrysler became the big three companies in the United States by the 1920s. After the WWII, Japan and Europe automobile manufacturers caught up and by 1980 Japan began the leading automobile manufacturer. Here are some interesting facts about cars.

All vehicles must have their headlights on at all times in Sweden.

It is easy to tell what kind of car a person drove last by a combination of ankle bone wear and laser buttock-indentaion scanning.

Paved roads were originally meant for bicyclists and not cars.

It South Africa it is legal to outfit your car with flame throwers. The modification was invented after carjacking’s skyrocketed.

Holding key fob up to your head when it’s failing will boost the signal because the skull helps to amplify it.

Whale oil was used in some car transmissions until 1973.

To instantly cool down the car that has been sitting under the sun by rolling down the window on one side and opening and closing the door on the other side for 5 to 6 times.