Cool Facts That Will Make You Sound Smart 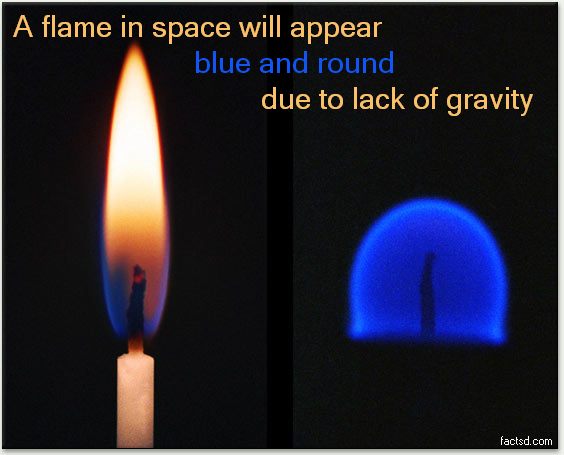 50 cool facts that will not only make you look cool but also sound smart. What else one would want. These are some awesome cool facts that tell your friends and foes. Be cool and stay cool…

In Canada, text messages to landlines are converted into voice messages. English and French is supported.

Haiti and Lichtenstein had very similar flags. the two countries weren’t aware of the similar design until they encountered each other at the 1936 Olympics.

Redheads experience more pain and require about 20% more anesthesia when going into surgery because a gene that influences their red hair color also influences pain receptors in the body.

There are lone planets that roam endlessly through space without ever going into orbit. They are actually predicted to be more common than stars.

Rent a Goat is one of many landscaping companies that use goats instead of machinery or pesticides to get rid of invasive plant growth.

Hemineglect is a neurological disorder resulting from brain injury. Sufferers are completely unaware of things on their neglected side. They may eat from only one side of plate, write on one side of a page, or shave one side of their face. They have no idea they’re doing things wrong.

The U.S. has a national volunteer based program called No One Dies Alone or NODA where the volunteers keep continuous watch at the bedsides of dying people who have no family to visit them.

Since 1991 Bangladesh has only elected women to be Prime Minister. Currently Sheik Hasina is the PM.

Google pays $300 annually to Mozilla in order to keep Google as the default search provider.

In Dresden, Germany traffic lights has stayed red since 1987, i.e. for 28 years.

Tags: be cool and stay coolcoolcool factscool facts that make you sound smart