Crazy Facts That Will Make You Crazy 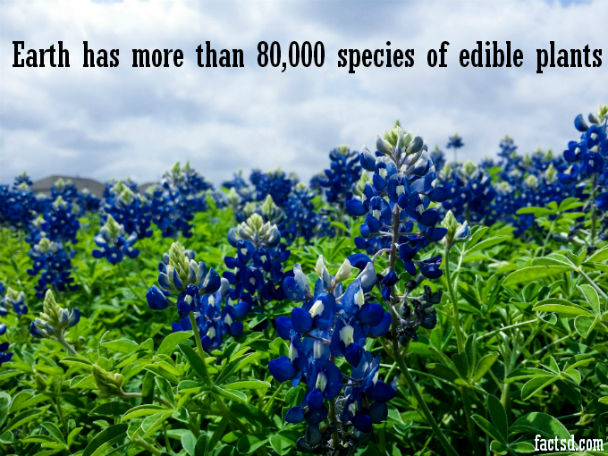 Crazy Facts to Have Fun

The space from nose to the center of lips is called Philtrum. It serves no function to humans but allows other mammals to carry moisture from the mouth to the nose pad to keep it wet which traps odor particles better than a dry nose pad.

Human lips have a reddish color because of the great concentration of tiny capillaries just below the skin.

Fingers prune underwater not because of them absorbing water or washing away of oil, but because of an evolutionary trait caused be brain to enhance the grip of your fingers underwater.

You can get brain infection from popping pimples in the danger triangle of the face.

Stress literally shrinks the size of your brain.

It is illegal for a teacher to keep the class after the bell as punishment. It violates the Geneva Convention’s laws on collective punishment.

According to Switzerland’s law, social animals like guinea pigs must have a buddy with them. Owning only one is considered animal abuse and is illegal.

Cats’ paws leave oil behind on everything they touch that has a scent that other cats can also identify.

Hair doesn’t turn grey. The follicles deposit color into each time that grows in. Over time, individual follicles stop producing pigment, and the next hair to grow comes in gray, then eventually white.

Lightning warps rocks at their very core. One zap of lightning can make a rock twice as hot as lava, deform its appearance, and alter the fundamental structure of the chemical bonds that holds it together.