Facts About the Death Penalty

The 42% of the inmate deaths are caused by African-Americans.

The 35% of the inmates executed are blacks.

In 2013, 2% of U.S counties are responsible for 56% of the inmate’s death sentence and it is considered as the highest.

In U.S, the states having Death penalty also have the life imprisonment without parole. 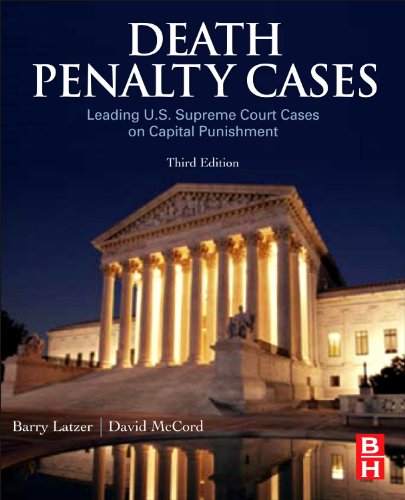