Singapore has a death penalty for drug possession and Trafficking.

In Chinese companies they have a death penalty for committing fraud.

In North Korea they have a death penalty for owning a bible, watching South Korean movies and distributing pornography.

In Sudan, offenders can be sentenced to death by crucification.

The death executions in china are 4 times higher than, rest of the countries combined.

Since 1985, Saudi Arabia executed death sentence for 2,000 citizens and Saudi Arabia is also the member of the U.N human rights council.

In the world, 60% of the populations are living in countries where death penalty is legal.

Prisoners in Washington may still be execute by hanging.

The last line spoken by a prisoner before his execution is “Just Do It” and this became the inspiration for Nike’s slogan.

Death penalty for Atheism is legal in 13 countries. 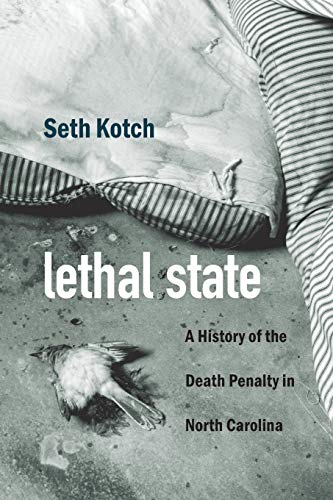