Did You Know Facts That Will Blow Your Mind 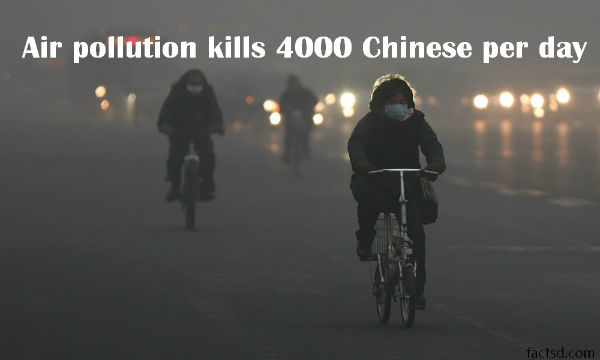 Did you know facts about our ever day lives and that everyone should know. Did you know that there is a world around you that is full of facts and explanations, if you don’t then i suppose you know it now, so what are waiting for explore it.

Did You Know Facts That Will Amaze You

Indonesian scientists have developed a male birth control pill that has been 99.96% effective in clinical testing.

The ironwood tree is the mother of Sonoran Desert and over 500 species of animals and plants depend  on the it for survival. They have dense canopies that provide shade, their seeds are edible, and the enriched soil beneath them gives life to hundreds of plants.

There is an Indian village which celebrates the birth of each girl child by planting 111 trees.

Microscopic algae, not trees produce majority of the oxygen we breathe.

When you burn calories your body tears the fat molecules down to their basic carbon atoms, attaches them to oxygen and you exhale them.

Nestle is actively supporting child slavery in Africa to obtain cocoa. Many organizations have been trying to end Nestlé’s involvement, and have signed an ILO agreement in 2005 to stop its support of child labor. 10 years later, Nestle hasn’t stopped.

In 1932 Australia declared war on its local Emus due to them eating crops. The Emus survived and won the war.

There is a glucose sugar that tastes just like sugar, but contains 0 calories because it cannot be metabolized.

There is a slug that can borrow DNA from algae it eats giving it the temporary ability to perform photosynthesis. It is the only known animal to do this.