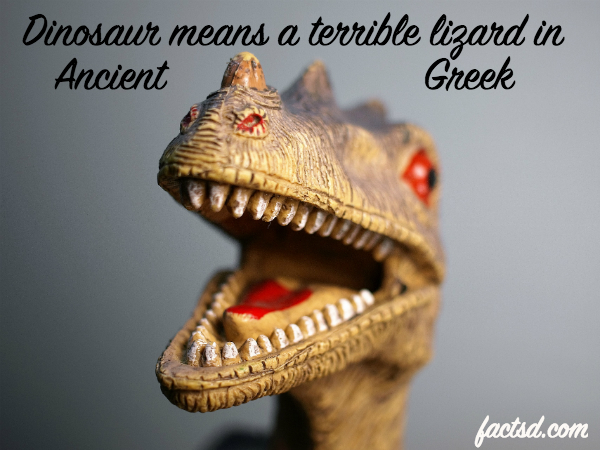 Dinosaurs belong to the reptile species.

During the Mesozoic period, the dinosaurs existed on earth.

During the Triassic, Jurassic and cretaceous era, the dinosaurs lived on earth.

Theropods are the meat eating dinosaurs, which have sharp and hooked claws.

Till to date, there is no scientific evidence proven to know the life span of a dinosaur.

Recently, scientists given a theory for some dinosaur’s lifespan can be up to 200 years or more.

The skulls of the dinosaurs are large as a car and because of the holes present in the skull made them weight lighter.

There are more than 1000 non avian dinosaur species and more to be discovered.

The Scientist believes more than 500 different dinosaur species of genera present and yet 1,850 genera are unknown.