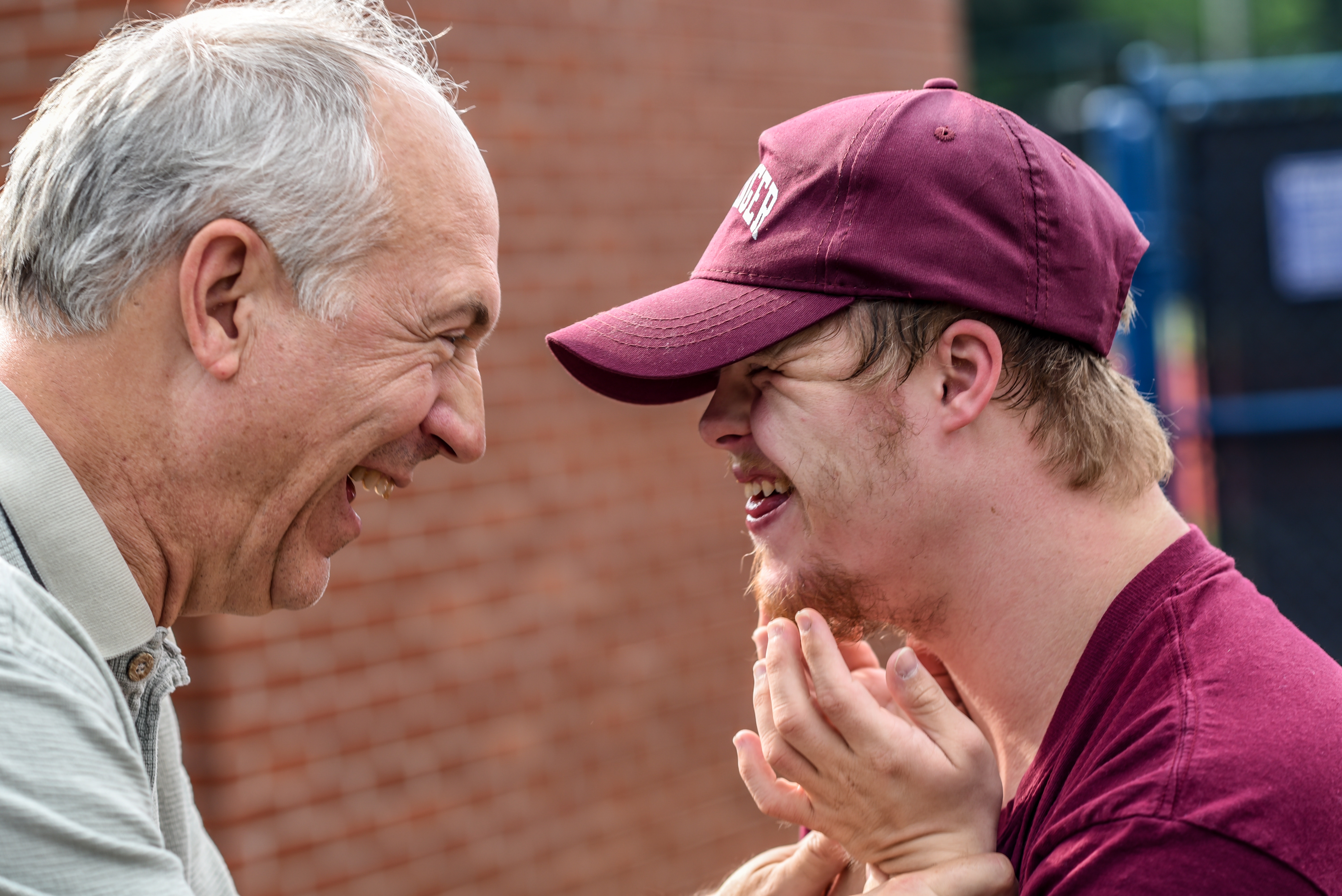 Down Syndrome facts – Interesting facts about down syndrome. Kids afflicted with Down syndrome are slow in acquiring skills. However they have a number of talents and skills which must be given a chance to develop and become productive component of the society. Children with Down syndrome have mild impairments but they are more akin to other normal children than different. A well researched physical, speech and developmental therapies conducted by patient and skilled specialists can help such individuals to become a part of the society and lead normal life. Every child with Down syndrome is unique and must be treated as new each time a child with the ailment is detected. The treatment must be customized for every patient with the disease.

Down syndrome is a genetic disorder caused by an anomaly in the chromosomes which changes the course of development and leads to features associated with Down’s syndrome.

When there is nondisjunction of chromosome #21 during the initial cell divisions after fertilization, a mixture of two types of cells are formed, some containing 46 chromosomes and some 47 and the cells have a mosaic like pattern and hence the name Mosaicism.

The disease afflicts one in every 700 babies in the US which is about 6000 each year.

The disease equally affects all the people regardless of race or economic status.

The risk of having the Down syndrome increases with age of the mother. However, because of high fertility rate in younger woman, a majority of Down syndrome afflicted children are born to younger mothers.

Down Syndrome afflicted person have a higher risk of diseases like congenital cardiac conditions, auditory and breathing ailments, pediatric leukemia, thyroid ailments. However most of these conditions are treatable and the patients with the condition can lead a normal life.

The visible symptoms of the condition include weak muscles, small physique, rising slant to the eyes, and a single profound groove across the center of the palm. These symptoms may be present in the afflicted person in varying degrees.

Earlier patients with the disease had a poor life expectancy of about 25 years. However with better medicines and supportive therapy the life expectancy has dramatically increased and is 60 today.