Facts About Australia You Might Be Shocked to Know 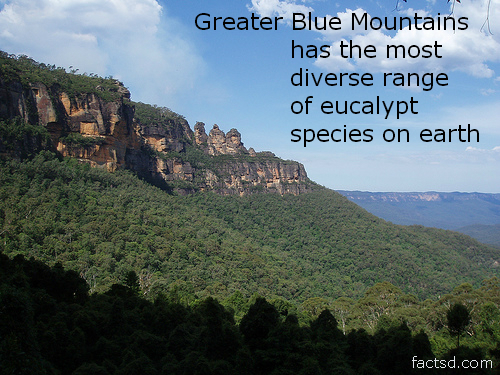 Australia facts: Facts about Australia that you don’t want to miss. Australia is officially called Commonwealth of Australia, it is an Oceanian country.

In 1996, Australia became the first country in the world to have a complete series of polymer or plastic notes.

Australia was one of the first western nations to be awarded ‘approved destination status’ by China.

Tasmania has the cleanest air in the world.

Wildflowers are protected species in Australia, so don’t be tempted to pick them!

Australia is the only continent in the world without active volcano.

South Australia has the highest electricity prices in the world.

Faser Island, Queensland, Australia is the largest sand island in the world.

Australia is the lowest, flattest and, apart from Antarctica, the driest of the continents.

The Blue Mountains in Australia gets its name from the blue shimmer that rises into the air from the oil of the trees.

The Daintree Rainforest in the north Queensland is the oldest tropical rainforest on the surface of Earth and it is dating back to 135 million years.