Facts About Canada That You Might Be Shocked to Know 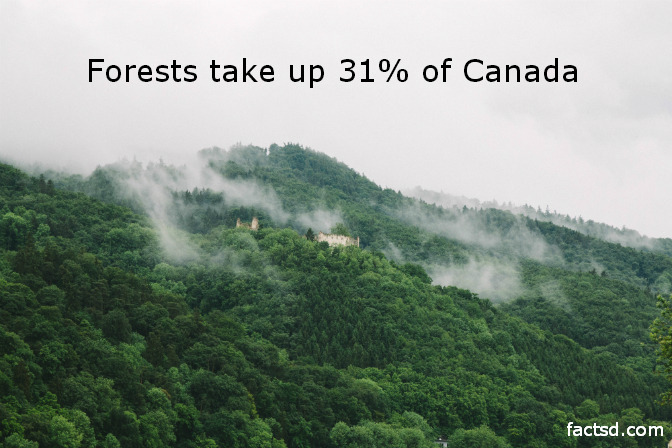 You can send mail to Canada’s government for free.

Loonies and Toonies are the commonly used names for $1 and $2 coins.

Canada has more lakes than the rest of the world’s lakes combined.

Canada is the world’s largest source of Cesium. It is used in highly precise atomic clocks.

The highest tides in the world occur in the Bay of Fundy in New Brunswick.

Canada is famous for its ice wine made from pressed frozen grapes. It’s usually served as a dessert wine.

Wasaga beach is the longest fresh water beach in the world.

The quality of tap water is often better than bottled water.