Facts About China That Will Blow Your Mind 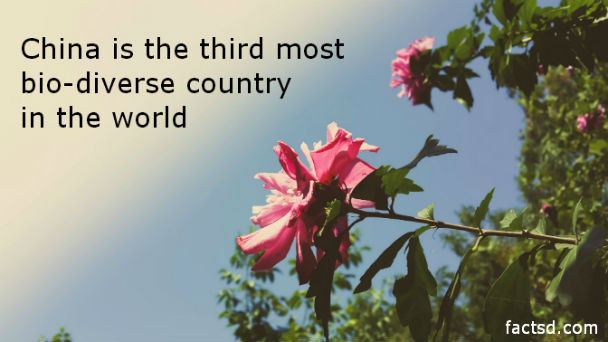 Incredible china facts: interesting facts about china which will blow your mind. China is called Peoples Republic of China(PRC). It is a single party state governed by Communist Party of China.

China has a Dwarf Theme Park called “Kingdom of the Little People”.

Peoples Liberation Army (PLA) is the largest standing military force in the world.

All giant pandas outside China are on loan from the country.

China has the largest number of active cell phones of any country in the world.

Because of their aggressive nature and keen vision, geese are used as police animals instead of dogs in China.

Chinese color for funeral and mourning is white and not black.

It is mandatory in china to test cosmetic products on animals while it is prohibited in Europe.

A woman who is unmarried in late 20’s and beyond is called “Sheng Nu” in China which means “leftover women”.

China is known as the flowery kingdom, and many of the fruits and flowers are now grown all over the world.