Facts About Earth That Will Make You More Intelligent 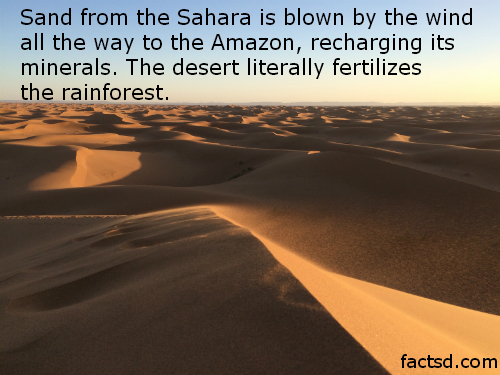 Earth facts: Facts about Earth which I bet you didn’t know. Earth is also called “The World.” It is third planet form the Sun and the only planet where life sustains. Earth was formed about 4.54 billion years ago.

Earth is the only planet with plate tectonics, without it carbon wouldn’t have been consumed and recycled, and Earth would overheat like Venus. Europa, Jupiter’s moon may also have plate tectonics.

Earth has the greatest density of all the planets in the solar system.

Earth is the only place where a fire can occur naturally.

China’s pollution is visible from earth but not the Great Wall of China.

The ozone hole is actually shrinking; in 2012 the hole was smaller than it was 10 years ago.

In space unprotected human beings can just survive for 2 minutes.

The bacteria which is found at the depths of 2.8 km or 1.7 miles uses radioactivity of uranium to convert water into usable energy.

Earth is the only planet in solar system where a total solar eclipse can happen.