Hillary Clinton is primarily known for becoming the first woman presidential candidate of a major party and for her role as First Lady during the 1990s. However, there are a lot more interesting facts about her career and personal life. Let’s take a look at some amazing facts about Hillary Clinton. 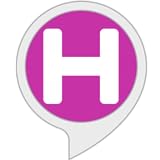 What Happened
Buy on Amazon
Sale

A WOMAN IN CHARGE: The Life of Hillary Rodham...
Buy on Amazon 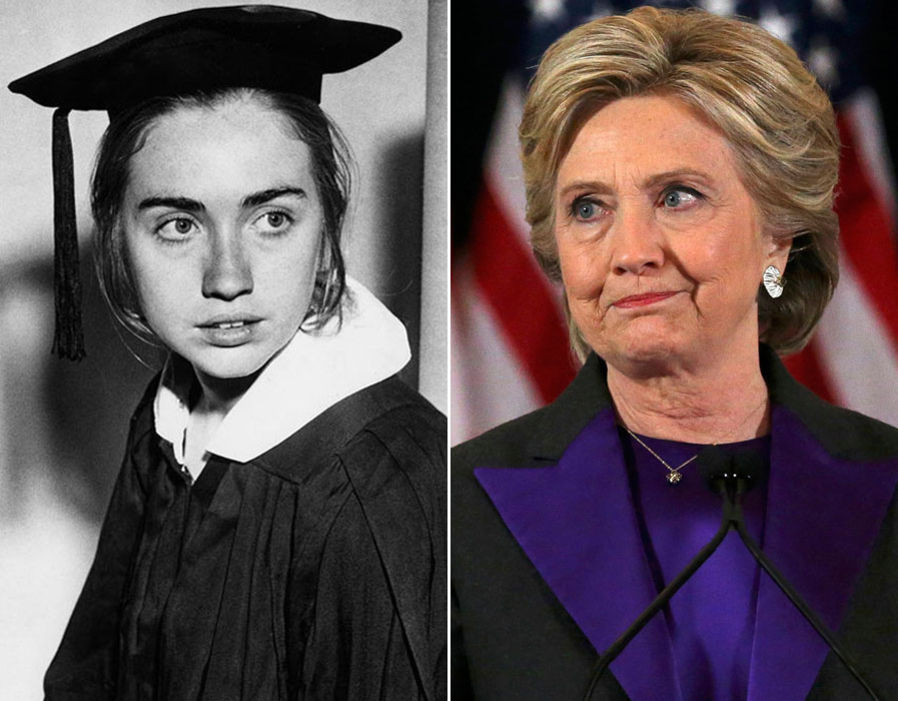 Hillary Diane Rodham Clinton was born on October 26th, 1947 in Chicago. Her father, Hugh Ellsworth Rodham, worked as a textile wholesaler. Her mother, Dorothy Howell Rodham, was a homemaker who would later go back to school. The Rodham family lived in Park Ridge, IL, at the time of Hillary’s birth.

As a child, Hillary took part in several activities. She would help organize food drives at school. She was a member of a local Methodist youth group, a member of the Girl Scouts, and became of member of the National Honor Society in high school. She attended Maine High School, from which she graduated in 1965.

She had dreams of one day becoming an astronaut. She sent a letter to NASA when she was about eight years old but got an answer stating that women couldn’t become astronauts.

Did you know that Hillary Clinton was originally a Republican? She campaigned for Republican presidential candidate Barry Goldwater in 1964 at the age of 17. She has described her family as being Republican in one of her memoirs, and she even wrote a term paper on conservatism. Goldwater received less than 40 percent of the popular vote.

She didn’t become a registered Democrat until four years later in 1968. She often mentions that a speech Martin Luther King Jr gave in Chicago was a major influence on her political views and desire to go into politics.

She graduated from Wellesley College in 1969 and went to study at the Yale Law School where she would meet Bill Clinton. She graduated in 1973 with a law degree. She started developing an interest in family law and issues that affect women and children.

During her time at Yale, Hillary Clinton held several jobs:

Hillary Clinton met her husband Bill Clinton at Yale. She moved to Arkansas with him upon graduating in 1973 and took a teaching position at the University of Arkansas.

She married Bill in 1975 and joined the Rose Law Firm in Little Rock, AR. She would later be the first woman to become a partner of this law firm.

Hillary Clinton focused on her legal career until Bill Clinton was appointed as Attorney General of Arkansas. She then started spending more time supporting causes that mattered to her, such as defending children’s and women’s rights.

She co-founded an organization known as the Arkansas Advocates for Children and Families in 1977 and became the president of the board of directors. The AACF is an organization that advocates for programs and reforms that improve the lives of children in Arkansas.

Her efforts to improve the lives of children in Arkansas through educational programs, reforms to the welfare system, and access to healthcare continued as her husband became governor of Arkansas in 1979.

Bill Clinton would hold two terms as Governor of Arkansas. He was first elected in 1979 and re-elected in 1983. The couple’s only child, Chelsea, was born in 1980.

Hillary Clinton was a well-known figure in Arkansas, but she didn’t gain national attention until her appearance on an episode of 60 Minutes in January 1992 during her husband’s presidential campaign. She candidly discussed her marital issues with Bill Clinton during this interview.

She became the First Lady in January 1993. Here are a few facts about Hillary Clinton’s role as a First Lady:

Hillary Clinton became a senator for the state of New York in 2001. She won two consecutive elections in 2000 and 2006 for this role.

She was a member of five different committees during her two terms as a senator and sponsored 31 different pieces of legislation. A total of fourteen senate resolutions she introduced were passed.

She resigned from her senator position to become Secretary of State in 2009.

Here are a few of the significant measures she advocated for during her terms as senator but weren’t passed:

Role As Secretary Of State 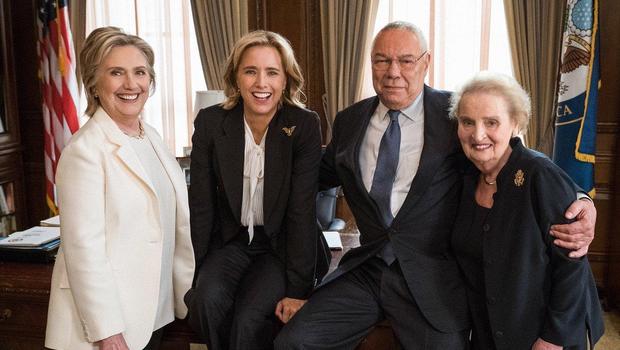 Barack Obama appointed Hillary Clinton as Secretary of State in 2009. This is a position she would keep until 2013.

Here are Hillary Clinton’s most significant achievements during her appointment as Secretary of State:

Hillary Clinton became the first woman to be nominated as the presidential candidate of a major party in 2016. She lost the general election in November 2016 with 227 electoral votes and more than 65,000,000 popular votes.

Even though Clinton won the popular vote by a 2.1 percent margin, she failed to secure enough electoral votes at the end of a polarizing campaign.

Her plans to run for president were first announced in 2007. However, she conceded the nomination in favor of Barack Obama.

There are plenty of other interesting facts about Hillary Clinton. Here are some of the highlights of her personal life and legal and political careers:

Hillary Clinton is still working as an international ambassador for women’s rights and she hasn’t officially retired from politics. This list of facts will probably keep growing in the future!