Interesting Facts About Spain That You Shouldn’t Miss 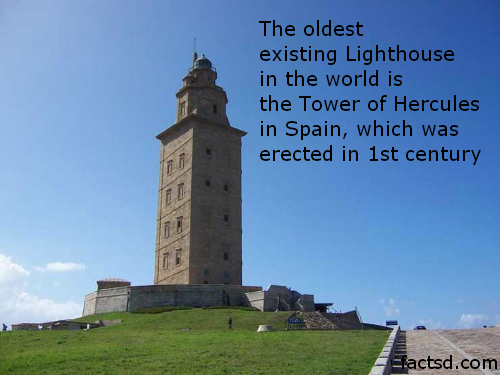 Madrid enjoys more cloudless days than almost any other city in Europe.

The national anthem of Spain has no words.

Jarosite, a mineral found in Rio Tinto area of Spain, that is also been found in Mars.

Most of the world’s cork is provided by Spain and Portugal. Cork trees flourish in the dry Meseta region in Spain.

In January 2002, Spain gave up its currency Peseta in favor of Euro.

Marca, the best selling newspaper in Spain which is entirely about football.

Spain has raised minimum marriage age from 14 to 16.

Spaniards are the most enthusiastic radio listeners in Europe.

When a child loses a tooth in Spain, a small mouse called “Ratoncito Pérez” leaves a surprise under the pillow, and not a tooth fairy.

The Eiffel Tower was originally intended for Barcelona, Spain but it was rejected.