Facts About the Moon That You Should Know by Now 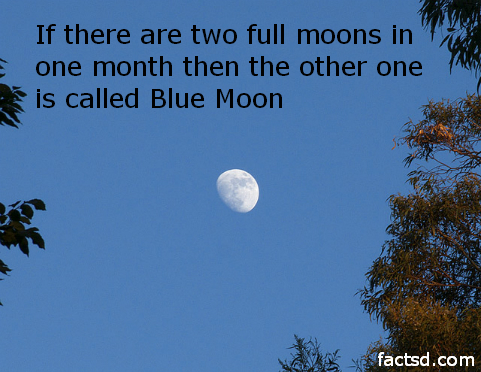 Moon facts: Facts about the Moon that you have never heard. Moon is the only satellite of the Earth. Learn more facts about moon.

We see more than half of the moon from Earth, which is 59%.

The sky always looks black on moon. Moon does not have atmosphere, so light does not pass through so many molecules that make it look blue.

The Earth seen from the moon also goes through Phases.

It is possible to tell time on moon, it has its own time zone.

We always see the same side of the moon.

The moon is having dancing dust, at sunrise and sunset the dust particles tend to hover above the surface.

The dark shadows on the moon are called “the toad in the moon” in China.

Moons dust is toxic to humans because they are very small and jagged.

Of the six flags planted on moon five are still remaining.