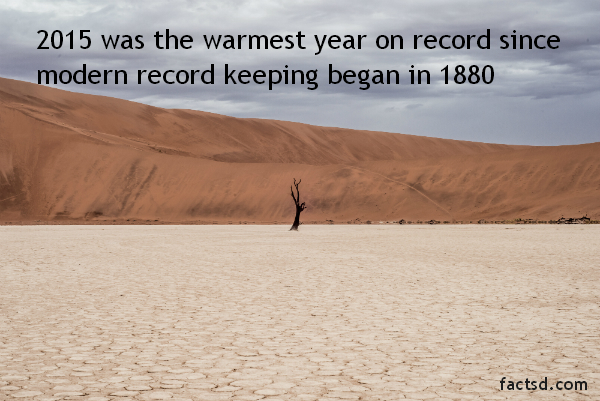 Global warming is a global phenomenon which is a dramatically urgent and serious problem. Governments are doing their best to sort out a solution to the problem, but each individual can bring an important help by adopting a more responsible lifestyle: starting from little, everyday things. Climate change has taken up the central stage and many are talking about it, following are some surprising climate change facts to educate yourself.

Global Warming is the term referring to the increase in the earth’s average surface temperature due to greenhouse gases.

By 2100, there will be a 50% increase in lightning strikes, if global warming continues.

Cows emit more methane than the oil industry and are a huge factor in global warming.

Norway is ranked as the country least likely to be affected by climate change. Chad is the most vulnerable.

Africa is found to be particularly vulnerable to climate change, because of the existing pressured on its ecosystem and its low capacity to adapt.

Earth Overshot Day is an annual even when humanity’s consumption outstrips Earth’s production of resources. This event is getting earlier in each passing year. In 2000 it landed in October and in 2015 it was August 13. If this rate is continued then by 2030 it could occur on June 28.

As the world gets hotter, tempers also get fierier and it has been noticed that violent crimes and even war become more likely.

Mountains are growing taller. The glaciers that have been weighting them down and pushing them into earth for centuries are melting.

Global warming is making the atmosphere less dense. It means that there’s less drag and things like satellites can go faster.

The ships will be able to sail along the Northwest Passage. The passage was passable 100 years ago and melting Arctic ice from global warming will make it passable again.