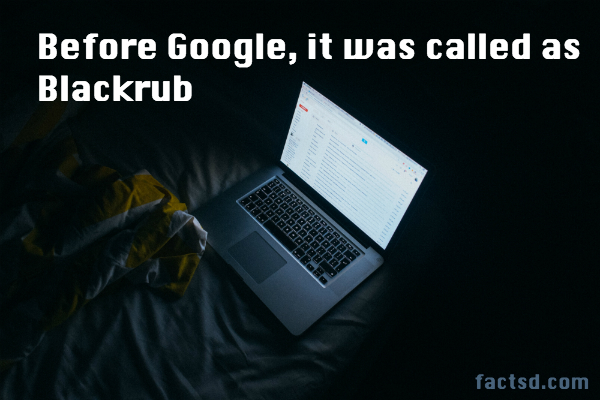 Google Facts: Interesting facts about Google. Larry page and Sergy Brin launched Google in 1997, since then Google has reached to unimaginable heights. Today, everyone is familiar with Google, from children to adults, everyone queries google to get their answers. Google is considered as a best friend to query. Let’s explore more facts about Google.

16% of the searches that occur everyday on Google are never seen before.

One can play the game, if they type “Atari breakout” in Google images.

Steve Jobs called Google to tell that the yellow gradient in the second “o” of their logo wasn’t right.

Iran’s largest airport had a Star of David on the top of the roof for 30 years, until it was discovered through Google Earth.

1 gram of DNA could store all of Google’s and Facebook’s data.

Youtube is the second largest search engine after Google. It is bigger than Yahoo, Bing and Ask combined.

Google receives two million job applications from around the world every year.

Stanford still holds the patent to the PageRank algorithm of Google.

The home page of Google is sparse because the founders didn’t know HTML to make it fancy, and they wanted a simple interface.