Feeling spooked? In the mood for a little fright? Check out these weird Halloween facts, everybody’s favorite October holiday. If you dare. 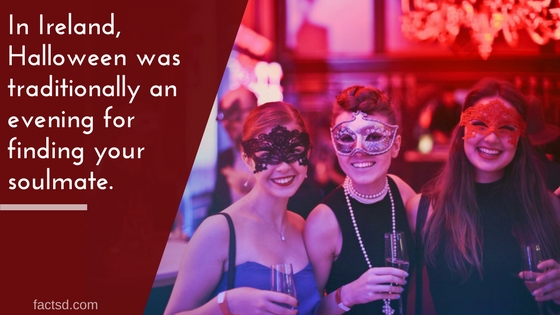 Although it has its roots in Western Christian festivals, it is a secular holiday and celebrated by anyone regardless of belief.

Most of us remember Halloween as that magical night where we would get together with our friends and dress up as a witch, pirate, ghost, or zombie and ask “trick or treat” at our neighbor’s doorsteps.

By the end of the evening, we would have bags upon bags full of delicious candy and treats.

While Halloween is the sweetest day of the year, it is also the spookiest holiday of the year too. Jack-o’-lanterns and only creepy sights are commonplace on Halloween night, where people celebrate the scary and the spooky openly.

For many, tricking-or-treating on Halloween is one of the best parts of childhood. And for adults, it gives us a great excuse to dress up, get in the festive spirit, and pig out on chocolate for a whole night.

But Halloween is about more than that. With a long and storied history, there are loads to know about this special day.

Want to know more about Halloween? Read on to discover the craziest facts about the spookiest holiday we all know and love.

No list of Halloween facts would be complete without digging through a little history. Check out this list of some of the top facts about Halloween, including historical and etymological information.

This refers to the day before All Saints’ Day (otherwise known as All Hallows’ Day) which is a holy day recognized by the Catholic Church.

This day, observed on November 1, features Church services such as Mass and the visitation of cemeteries and grave sites.

Eventually, the practice spread across Great Britain and into modern-day France.

This roughly corresponds to the halfway point between the autumn equinox and the winter solstice. Samhain was one of four major Gaelic festivals celebrated with the changing of the seasons.

This began the “spooky” and “undead” tradition of Halloween that has remained to this day.

In return, they would have to dance or sing a song on their doorstep.

Once received, they would pray together.

Once there, he walked among the living for eternity with only a single lantern to guide his way.

The Irish and Scottish immigrants brought the original practice. Thus, this practice became infused with the mysticism and voodoo spiritualism brought by Haitian and African Americans.

If you want to step your trick-or-treating trivia game up a notch, check out these cool Halloween facts. You will find out just how much you did not know about every kid’s favorite autumn holiday.

In what is now Germany and France, Roman festival-goers casually adorned horse heads and other animal skins on top of their own to connect with the dead.

These games were said to be the key to finding true love.

Some American animal shelters refuse to adopt out black cats around Halloween. This is because they fear that they will be sacrificed, abused, or forced into a ritual of some sort.

This is due to a psychological process known as “deindividuation” that masks individual behavior with group behavior.

This is because Halloween is seen as being too heavily commercialized, and as being too “American” for their native cultures. 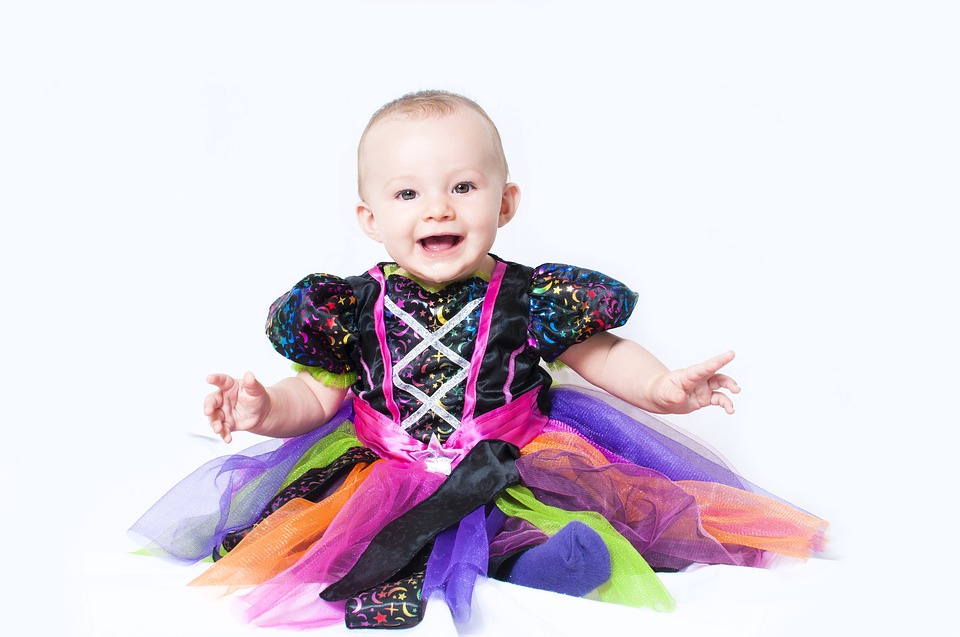 This surge in popularity is likely due to the release of the Wonder Woman film that released in June of the same year.