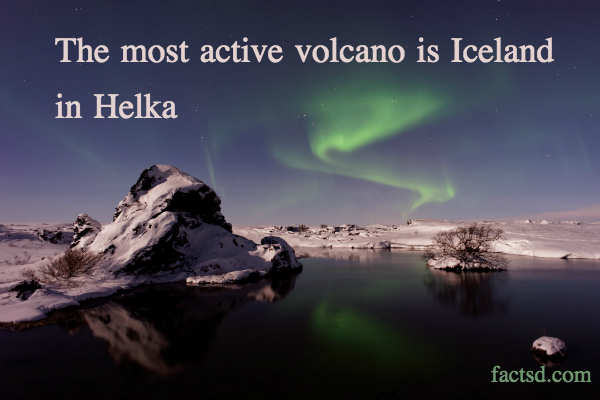 There are over 125 volcanic mountains in the country.

There are no forests in Iceland.

Icelanders watch more movies than any other country in the world.

There are no railway stations in Iceland.

Icelandic people love eating ice cream even though if it’s freezing outside.

Pingvellir National Park, Iceland is the one of the 2 places in the world where 2 tectonic plates meet each other the other being Africa. The two plates are the North American and Eurasian plates.

Iceland state has monopoly on the sale of alcohol.

Iceland gets 85% of its energy from renewable sources, and more than half of that is geothermal alone.

Nearly glaciers cover 11% of the country.

60% of the population lives in Reykjavik.