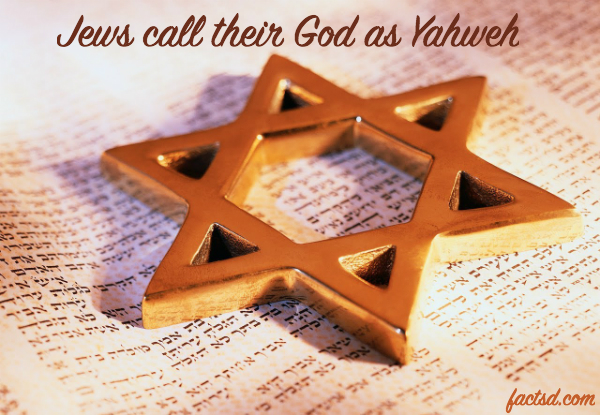 Judaism facts: 60 Interesting facts about Judaism. Judaism is one of the oldest religions, and they follow the Torah. It is a monotheistic religion, which means that they believe in one God. People who follow Judaism are known as Jews. Let’s explore facts about Judaism.

The first on the interesting facts about Judaism list is that Judaism follows another bible called as Torah.

The Judaism bible torah was originated from mosses for 1,400 years.

According to Judaism, they have four different new years.

Rabbi invented the speed dating in 1999.

In some special cases the medicinal marijuana is accepted as kosher.

Judaism is the second largest religion in the U.S.

The only insect is accepted as kosher in Judaism is locust.

Giving or finding a job to the needy is judged as greatest charity in Judaism.

Aftermath of WW2 more than 400 Nazi ancestors converted to Judaism and moved to Israel.

Judaism arrived in India 2500 years ago.