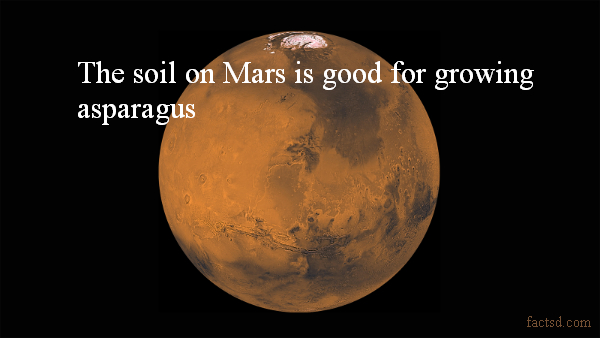 Mars facts: Facts about Mars, the Red planet which has been in the news from the time it has been discovered for one or the other reasons, but the long time debate being life on Mars. NASA trying to colonize Mars by 2030’s is bearing huge similarities with Earth making it the most habitable planet in the solar system after Earth. Here are few facts you should know before settling on Mars.

If humans went to Mars without a space suit, the oxygen in the blood would turn into bubbles due to low pressure, causing death.

One day Mars will have a ring. In the next 20-40 million years, Phobos the largest moon will be torn apart by gravitational forces thereby creating a ring.

As of September 2014, only 18 missions to Mars have been successful out of the 40, including orbiters, landers and rovers and excluding flybys.

Mars is home to the tallest mountain in the solar system: Olympus Mons, a volcanic mountain.

Mars is home to the deepest, longest valley in the solar system. It is called Valles Marineris.

Mars is the only body in the solar system to host unusual winter weather. It has carbon dioxide snow clouds.

If southern polar ice caps if melted into liquid form, the amount of water would cover the entire planet to a depth of about 36 feet.

The soil on Mars is good for growing asparagus.