According to a study, men aren’t funnier than women – apparently they make more joke attempts than women do, not caring if they crash and burn.

You’re completely blind for about 40 minutes a day. When your eyes move, your brain purposely blocks your vision, which is why you can’t see the motion of your own eye in a mirror. It’s called saccadic masking, and without it your life would be a like watching a constant movie that’s filmed with a shaky, handheld camera.

Manchineel tree is considered one of the most poisonous tree in the world. it causes painful blisters if you stand under it during rain, blinds you if the smoke from its burned wood touches your eyes, can poison water with its leaves and will cause death if you eat its fruits

There are more bacterial cells in your body than human cells

We built an atomic bomb twenty years before we had color television.

We judge ourselves by our intentions and other by their behavior

The population of Ireland is still 2 million less than it was before the potato famine, 160 years ago 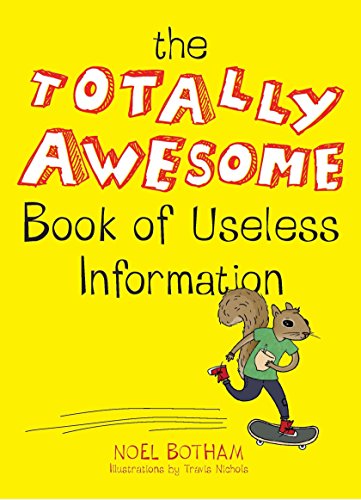