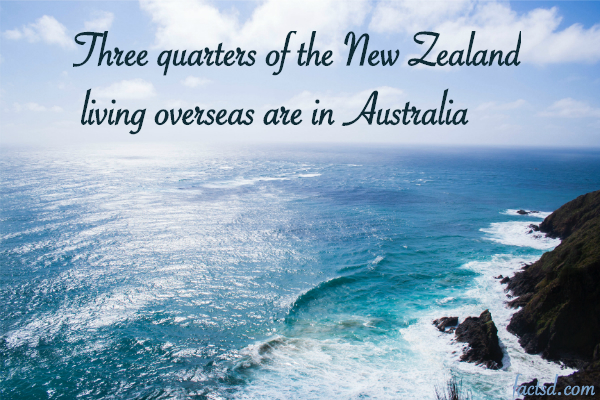 There’s a clock in Dunedin, which is running since 1864.

One third of New Zealand is protected national park.

New Zealand is one of the 2 countries where drug companies are permitted to advertise to the public, the other being USA.

There are no terrestrial snakes in New Zealand.

New Zealand is the second largest producer of wool after Australia.

No part of the New Zealand is over 128 km away from the sea.

The capital of New Zealand, Wellington, is the southern most capital in the world.

Only 5% of the population of New Zealand is human and the rest are animals.

The smallest dolphin species are found in New Zealand.