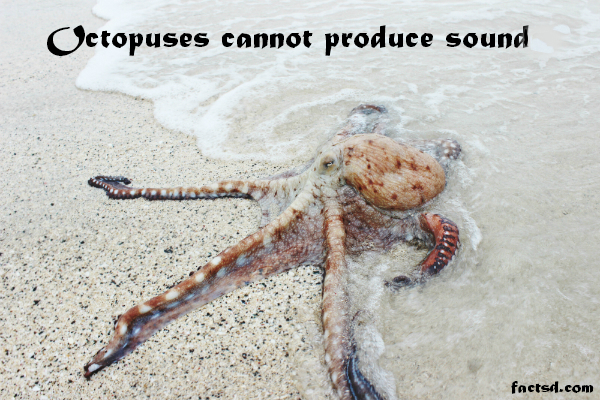 Octopus facts: Interesting facts about octopus. Marine world biodiversity is far more rich and vivid compared to the one found on land. Octopus is one of the most interesting creatures found in marine life that are famous for their characteristics, such as having eight arms and their bulbous heads. They are uncanny, creepy and dangerous sea animals. Octopus belongs to the family of cephalopods. Cephalopods are type of mollusk that includes octopi, nautilus, squids, and cuttlefish. Octopuses inhabit different regions of the ocean, especially coral reefs. They are active predators and they mostly hunt at night. Octopuses are quick learners and they learn quickly from their environment and the challenges they face on daily basis. Octopuses are quite intelligent and have been observed using tools, and they are as smart as a house cat.

Octopus can alter their genetic code by editing their RNA to become more tolerant to cold temperature and to improve their eyesight in the dark.

After mating the male octopus develops dementia. He then lives the rest of his life confused, with apparently no knowledge of previous events.

Octopus body moves as it breathes. Octopus moves by forcing water out of its body through a tube.

The pigment for the first writing ink was obtained from the octopus’s sac.

The larger the octopus, the longer it lives.

All the vital organs of the octopus are located in its head.

Octopuses are deaf and they completely rely on their eyesight.

Octopus prefers crawling over swimming because while swimming the organ that delivers blood to organs stops beating, thereby exhausting the animal.

Octopus has an excellent sense of touch. And its suckers have receptors enabling it to taste what it is touching.