Looking At Some Amazing Pokemon Facts Amazing Pokemon Facts: Learn some amazing Pokefacts about the early days of the Mega franchise. See some of the shocking things that not many people know about Pokemon and its secrets.

Love it or hate it, Pokemon is a cultural force that has changed the face of modern society forever. It helped solidify the fascination that the U.S. Has with Japanese culture, and showed the world what a global franchise was capable of with video games, movies, TV shows, clothes, toys and so much more.

Never before had a single intellectual property enthralled so much of the world and only a few modern contemporaries can even come close to challenging it. With such a storied and rich history, there is no shortage of amazing facts about Pokemon. Let’s take a look at some of the more interesting, fascinating, and downright mind-blowing Pokemon facts. Let’s catch ‘em all!

Let’s jump right into the weird Pokemon facts. Everyone knows that the Japanese are into some freaky stuff. It’s an international joke that any weird sex stuff probably has its roots in Japan (or Germany, those former Axis powers are funny). No judgment, just pointing out that Japanese tastes are…eclectic, and this permeates every level of culture.

One of the more tame fascinations they have is with cross-dressing. You’ll have to ask someone with more knowledge on the subject to determine if these characters are actually trans, but there are a lot of characters in Japanese video games that like dressing up as the opposite gender.

Even a kids game like Pokemon has a few, which goes to show how not a big deal it is to them over there.

One character was named Beauty Nova in Pokemon X and Pokemon Y (fitting). She explains to the character that she has used the power of modern medicine to transform herself into her current state. Interesting, because she says that her former state was a “black belt.” This is a generic term for male Pokemon trainers who use fighter-type Pokemon. No female “black belts” exist in Pokemon.

Another character named June in Pokemon Black 2 and White 2 can be taken on a nice Ferris wheel ride. Once there, she admits to the player that she is actually a he, and hid her gender because she likes working at the nursery and doesn’t think people would accept a male nursery worker.

Presumably, to avoid a backlash, both characters were altered for their North American releases. Beauty Nova just talked vaguely about a transformation, and June was changed to be a regular old girl working in the nursery. 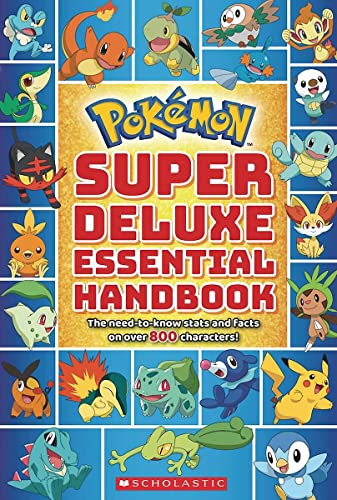 Growing up in the early years of video games, there was a lot of mystery around them. There was no internet, and video games were still quite niche. This meant that the average consumer did not have insight into how games were made or even what was possible in the game. All you had was a simple instruction manual and word of mouth.

This mystery led to urban legends and myths about video game secrets that your friend’s cousin from a different middle school swore was true. There were stories of hidden levels, superpowers, special game modes, and much more.

Many of these myths were just that; stories made up by overactive imaginations. But enough were true that the stories persisted, and no video game secrets were more widespread and (child) mind-blowing than Pokemon’s.

Two legends about the simple Red and Blue original games turned out to be true and propelled the idea of video game mysteries into a cultural phenomenon. 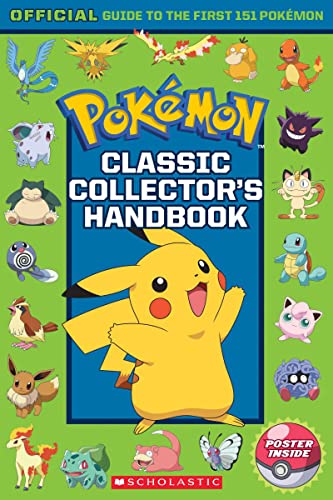 Pokemon began with Pokemon Red and Pokemon Blue in the United States. These two games had, between them, the original 150 Pokemon. However, legends told of a secret 151st Pokemon that could be obtained with secret and convoluted techniques. Nintendo denied this Pokemon existed, and they did not lie.

They had no idea that one of the programmers snuck the Pokemon in just two weeks before development was completed. Mew, thought to be the very first Pokemon, is obtainable in Pokemon Red and Blue.

You just have to follow a Byzantine set of instructions for seemingly random actions that will allow you to face and perhaps capture it. However, Mew was only the second rarest Pokemon in the game.

Now we get weirder. Mew was an actualized Pokemon, with stats, a character model, and even a backstory. But a rarer and stranger Pokemon exists that isn’t even a Pokemon, but an amalgamation of random bits of code that formed itself into a Pokemon-like entity. This is not even close to a joke.

Missingno (shorthand for “missing number”) is a secret Pokemon that was never meant to exist. This cursed chimera of cast-off code was locked away under the layers of the circuitry of the tiny Gameboy cartridge that spawned it.

This Pokemon was, quite literally, a glitch Pokemon made of garbage data from deleted Pokemon concepts that survived its extermination to live on in secret.

By performing a series of seemingly random and inane procedures, you can fight and capture this Pokemon, which appeared in many forms but most commonly as an eerie pattern of glitches pixels.

Capturing it and using it caused your game to perform erratically, allowing you to multiply items or bypass parts of the game. As a reward for freeing it from Pokepurgatory, Missingno grants you the power of the gods. 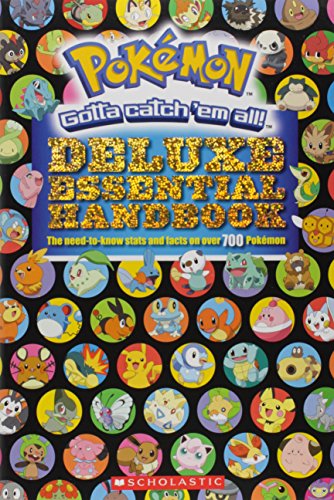 Indirectly, at least, and out of spite. Game Freak, the developers of the original Pokemon series and the main installments of the game, had their beginnings making games for Sony of all companies. They made a successful game called Smart Ball for the SNES. It got high praise, and an ambitious sequel was put into motion that almost saw the light of day. Sony canceled it shortly before it was finished, however.

Why shut down a sequel to a popular game that was almost done? Competition. Sony was gearing up to release their PlayStation, the first of their video game consoles. Nintendo was their direct competition, so they canceled the game they were publishing for them to deny them another successful title.

Game Freak ended up leaving Sony due in no small part to this betrayal and went to work exclusively for Nintendo. Not long after they developed a little game called Pokemon which went on to be, to put it lightly, successful.

If only Sony had not been bullied, they could have kept Game Freak and developed their own Pokemon for the Game Gear.

Pokemon has some delightful names, and it is clear that a few kept their original Japanese names like Pikachu. Pikachu is a combination of the Japanese onomatopoeias of an electric shock, pika, and the sound a mouse makes — chu. But most of the Pokemon have distinct names in each language to fit their theme and sometimes the writers had a little fun.

Some of the clever naming they have done in the past includes:

Ekans and Arbok, two snake type Pokemon, are just “snake” and “cobra” spelled backward (with a K instead of a C) respectively. The three legendary bird Pokemon are named Articuno, Zapdos, and Moltres. Taking the last three letters of each name gives uno, dos, and tres. Hitmonchan and Hitmonlee, both fighter-type Pokemon, are named for Jackie Chan and Bruce Lee respectively.

The original Pokemon have some great names, but some of them used to be even cooler. Also, some were a bit stranger. Some early draft name changes include:

Koffing and Weezing, poison and smog based Pokemon, originally were named Ny and La, as a reference to the air pollution of New York and Los Angeles.

Jigglypuff and Wigglytuff had the more odd but equally adorable names of Pudding and Custard.

Gyrados had the exceptionally more metal name of Skulkraken.

Some names needed a little more effort, like Arcanine being named Flamie at first, or Pidgeot being named Pidge. 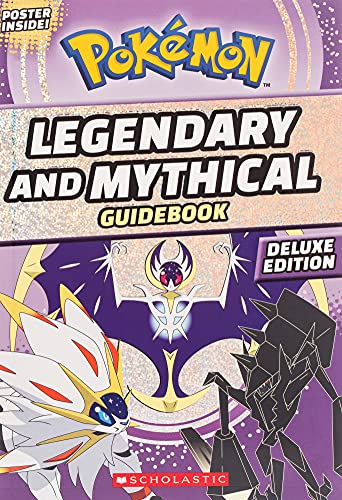 But not all of the naming was pleasant surprises. To celebrate their 20th anniversary, Pokemon released Pokemon Sun and Moon, and in their Chinese markets, they decided to unify the languages. This sounds great on paper, but much of the language was changed in the unification in an attempt to appease anyone, but it ended up upsetting everyone. For example, fans were unhappy that the name of the series itself was changed.

The name of the game was changed to what translates as “spirit/elf Pokemon.” However, the traditional name for Pokemon in Taiwan translated to “Magic Babies,” and in Hong Kong, it was known as “Pet Little Elves.”

Hong Kong fans even staged a protest, demanding that Pikachu’s new Mandarin name, Pikaqiu, be reverted back to Bei-Kaa-Chyu because in Cantonese (the language spoken in Hong Kong, but not most of China) it sounds wrong. They took to the streets to protest “Pei-Kaa-Jau” by the dozens. Dozens!