He always carried a three pronged spear or a trident

He can strike the Earth with his trident and cause and earthquake. Therefore he is also known as “Earth Shaker”

He has a palace made of gems and coral which is located on the Ocean Floor. However he prefers to stay at Mount Olympus more often than his palace.

Poseidon is morose by nature and his disposition was unstable at best. His mood swings often leads to violence and disaster.

His attitude is much similar to Zeus and always likes to flaunt his masculinity and exert power over women. However there are instances when his efforts had a positive outcome and appreciated. Poseidon saved Amymone from a satyr.

He likes to move around in a chariot pulled by horses.

He allied with the Greeks in the Trojan War but was commanded by Zeus to withdraw from the war which he unwillingly accepted.

According to Homer’s Iliad, Poseidon took side with the Greeks against the Trojans. He was infuriated by the actions of Greek hero Odysseus who blinded his son Cyclops Polyphemus while returning from troy to Ithaca.

Poseidon punished him with storms and led to the destruction of his ship, companions and a delay by ten years. 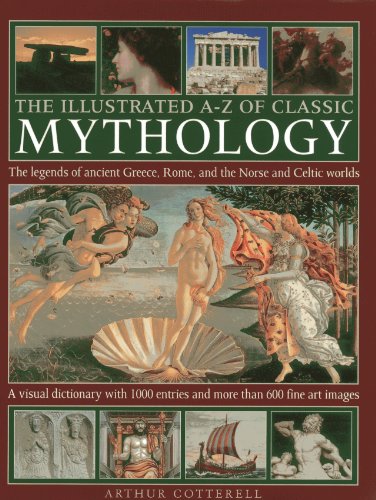