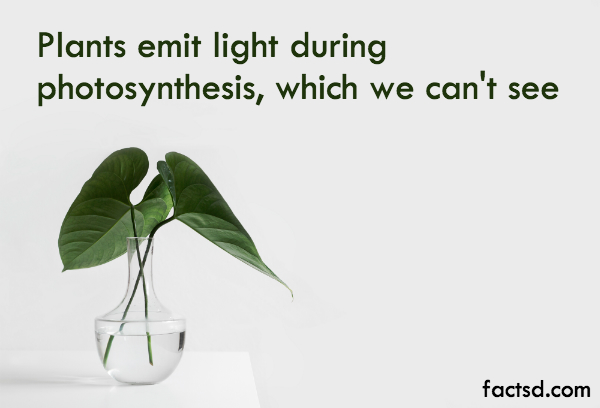 Check out these 80 amazing science facts. There are many definitions one can find over the web, but the basic one defines it as “the study of the world around us.” Studying and understanding the world is all science is really about. So let’s understand our world better by going through these interesting facts about science.

Female sharks have thicker skin that males, it is because males have the odd behavior of biting females while mating.

Pregnant women will have 50% more blood in the 20th week than they did before they conceived.

At triple point, water can freeze and boil at the same time. It occurs when the pressure and the temperature are right for the three phases to exit in thermodynamic equilibrium.

Continents split up at the same speed as the fingernails grow.

Neutron star has the densest matter in the universe. When a dying star explodes in a supernova, its core collapses in on itself due to gravity giving rise to a neutron star.

Hersheys kisses are called so because the machine that is making it looks like it is kissing the conveyor belt.

When the glass breaks, the cracks move at speeds of up to 3,000 miles per hour.

Hot and cold water sound different when poured. Water changes viscosity with temperature, the colder the water is the higher the pitch is.