Hydrogen is the most abundant element in the universe.

The leg bones of a bat are so weak that they can’t walk.

If your mouth was completely dry, then you couldn’t taste anything.

Human saliva has a painkiller called opiorphin which is 6 time more powerful than morphine.

Bolitoglossa dofleini, the central American salamander can extend its tongue more than half of its body length in 7 milliseconds, it is 50 times faster than you blink an eye.

The hottest temperature ever recorded is 136 degrees Fahrenheit, in El Azizia, Libya.

The male platypus had a venomous spur on its hind foot, it’s so poisonous that it can kill a medium sized dog.

Fusiform gyrus, is a special part of the brain that helps in recognizing faces. Injuries and developmental problems to that part can lead to a disorder called Prosopagnosia in which people struggle to recognize faces. 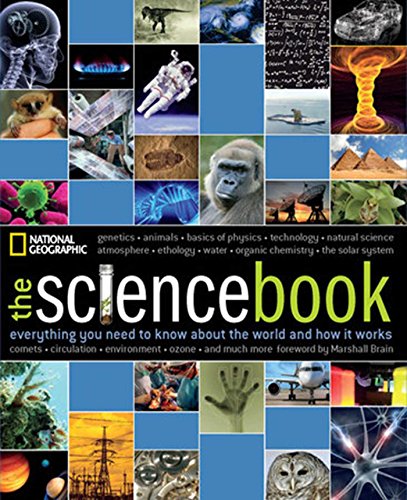