Betelgeuse, a super giant star is the brightest star in earth’s sky, it’s radius is 370 times that of sun. Since it is nearing its end, it would explode transiting from the red super giant stage to supernova, then it would continuously light for 2 months. And it can happen at anytime.

20% of the earth’s oxygen is produced by the Amazon rainforest.

Polar bears are undetectable by infrared cameras. The cameras detect the heat lost by a subject as infrared, but polar bears are so good at conserving heat and hence can’t be detected.

Snakes are true carnivores because they don’t eat anything other than animals.

Brain cells are the longest living cells, which can live an entire lifetime.

Cricket ears are located on the front legs, just below the knees.

Sound travels 4 times faster in water than in air.

“J” is the only letter missing in the Periodic Table. 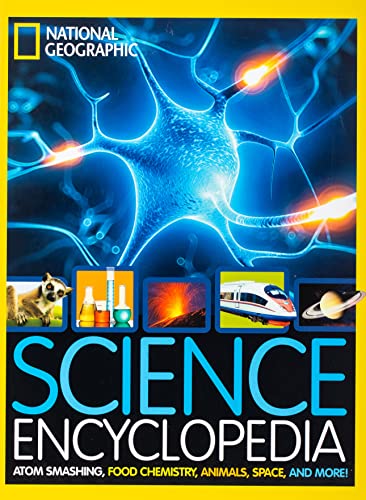