Selena’s first language was English; she had to learn the words to the Spanish-language songs syllable by syllable.

“Dreaming of you” was the album which was released after her death and it contained five songs all in her native language English and a number of traditional Tajeno songs. The album became a huge success and it also introduced Tejano music to millions of new fans.

Selena was known for her unique often unusual style and liked to make her own clothes. She often talked about becoming a fashion designer.

Selena also talked about being a farmer and had bought along with her husband, 10 acres of land in Texas. However she was killed before her dream could be realized.

The first contract which Selena signed was with Coca Cola for $75,000 and she became the face for numerous English and Spanish language adverts throughout the country.

Selena was crazy about Faberge eggs and made it a point to collect as many as possible after she became successful. The singer owned more than 500 designer eggs and to they are up for display at the Selena Museum, arranged in glass cabinets.

Selena married her first love secretly in 1992 and eloped because she was fearful, her father will not give his assent for the marriage.

Selena was an amalgamation of two cultures and she was comfortable with both. Her native language was not Spanish but Latin music career took off before her English albums were released.

Selena’s killing was received with shock and horror in the US much akin to the killing of John F Kennedy and John Lennon.

Her funeral saw more than 50,000 people who came to mourn their dearest singer. 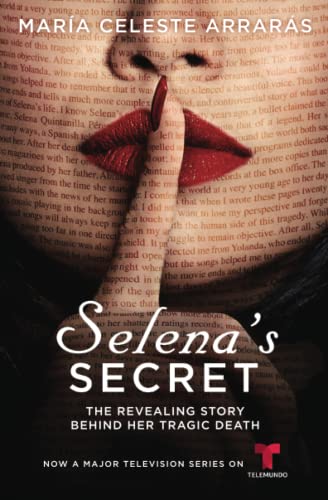