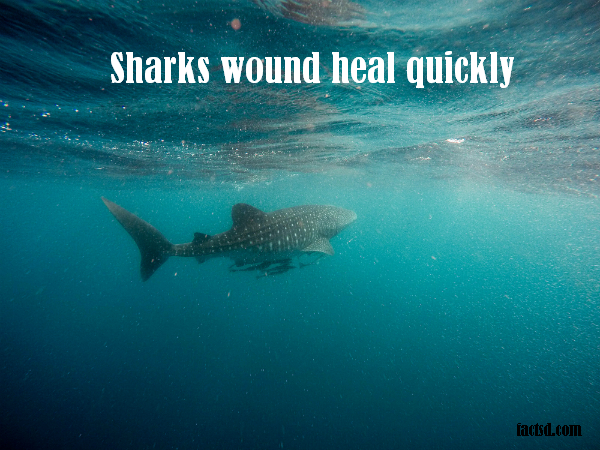 Shark facts: Sharks are considered to be one of the deadliest fishes, but the facts about shark don’t support any of the claims made. It is considered that sharks are one of the greatest dangers to humans but statistics are completely different, it is observed that more people die by falling of coconuts rather than by shark attacks. Sharks have a bad reputation and its high time that this line of thinking should be changed. Shark population is declining and if the same rate goes, then it is possible that we don’t see sharks in the future. Shark which have survived five mass distinction couldn’t survive this one. Humans are considered to be the biggest threat to shark population. Sharks delicacy and commercial benefits of shark are believed to be some of the major reasons for this decline. Here are few interesting facts about shark that you never heard.

Sharks are especially susceptible to the moon’s control of ocean tides. The moon phases can affects sharks eating habits and draw them close to the shore, and could lead to increased interactions with humans.

Sharks respond to a sound known as “yummy hum.” It is an infrasonic sound that injured fish make, drawing sharks to an easy meal.

The size of the shark species relates to where they hunt. Small shark’s tend to feed near the ocean floor, and larger sharks hunt in the middle depths and near the surface, where they can more easily snatch larger prey such as seals.

Sharks respond to a sound known as “yummy hum.” It is an infrasonic sound that injured fish make, drawing sharks to an easy meal.

In 1991, South Africa was the first country in the world to declare Great White sharks a legally protected species.

Some shark species return to their birthplace to reproduce.

Sharks can be hypnotized. They can undergo toxic immobility or a natural state of paralysis. It can be induced by either flipping the shark onto its belly or rubbing its snout.

Sharks have no bones and when they die, the salt water dissolves every part of them with teeth being an exception.

Sharks don’t chew their food. Their teeth are strictly for snapping, grip, crush and hence chunks of food are just swallowed.

Greenland Shark is the only species that can tolerate Arctic temperatures year around.