Interesting Facts About the Solar System

An Asteroid belt lies between Mars and Jupiter, where thousands of objects are found which are mainly composed of rock and metal.

Kuiper belt lies beyond Neptune’s orbit, where the objects are mainly composed of ices such as water, ammonia and methane. It consists of comets.

There is an Oort Cloud beyond Kuiper belt, where millions of disorganized comets orbit the sun in a random direction at high velocities.

The largest dust storms occur on Mars, they last for months and cover the entire planet.

Every year the earth’s revolution is increased by.0001 seconds.

Neil Armstrong is the first man to set his foot on the moon and stepped with his left foot first.

For every 90 minutes the space station orbits around our earth.

We use astronomical units (au) to measure the distance between sun and the earth. 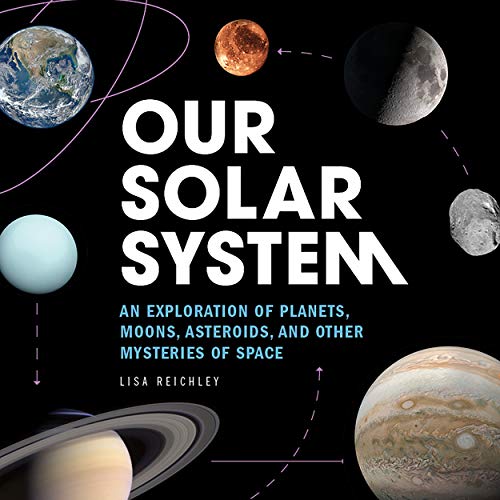