Our universe was created around 14 billion years ago when Big Bang happened.

The comet with the longest ever tail is the Great Comet of 1843. Its tail stretched more than 800 million km, which is about the same distance between Earth and Jupiter.

Comets are made up of rock and ice and are sometimes referred as dirty snowballs.

Milky Way is a spiral galaxy with about 200 billion stars and a diameter of about 100,000 light years.

We are 165 quadrillion miles away from the center supermassive black hole of our galaxy.

Outer space is only half an hour away, if you could drive your car straight into the sky at the speed of 60 mph.

We named every moon in our solar system except ours.

Sun can appear blue when viewed at a wavelength of about 475 nm. 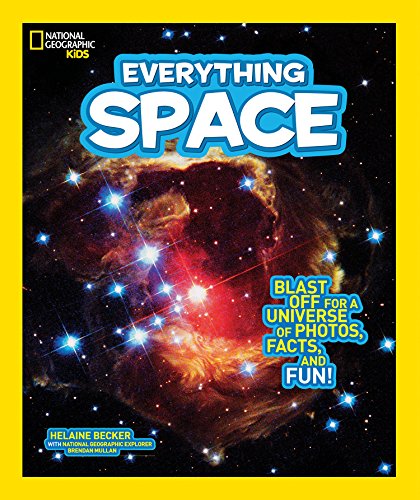