Facts About the Solar System

If Saturn is kept in water, it floats because of the low density.

Jupiter and Saturn are gas giants and mostly composed of hydrogen and helium.

Uranus and Neptune are ice giants mostly composed of ices mixed of water, ammonia and methane.

The two planets that don’t have moon are Mercury and Venus.

Venus is the hottest planet in our solar system because of gasses present in the atmosphere, which leads to the greenhouse effect.

The solar system is around 4.6 billion years old and it could last for another 5000 million years.

One of the Saturn moon is Enceladus that emits 90% of sunlight reflection and makes it more reflective than snow.

The highest mountain that man has encountered is on planet mars known as Olympus Mons , which is 15 miles high and makes 3 times higher than Mount Everest.

As there is no wind on the moon, the footprints and tire tracks left by astronauts will stay forever. 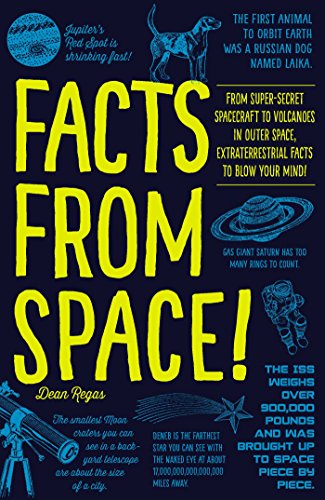