In 1986, the NASA found some fossils of microscopic living things on Mars rock.

A day on mercury lasts 59 days on earth.

Uranus is the 7th planet from the sun and third largest planet of the solar system.

Name of the Uranus comes from the ancient Greek deity of the sky called as Uranos.

A night in Uranus poles lasts 21 earth years and does not receive sunlight or heat from the sun.

Uranus takes 84 years to revolve around the sun.

The coldest planet of the solar system is Uranus with an average surface temperature is -224*C. 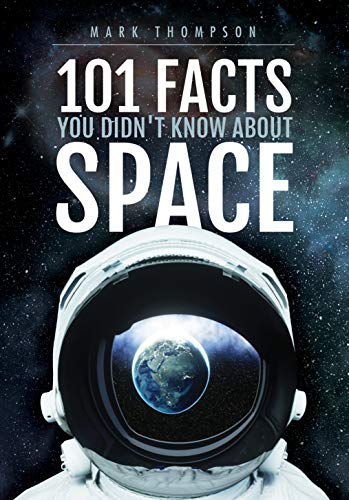