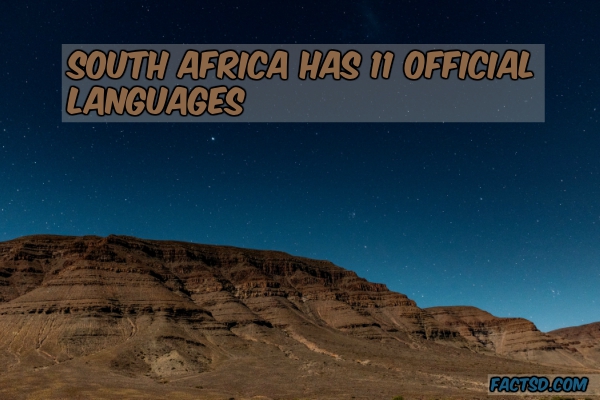 South Africa is the only country in the world to host Soccer, Cricket and Rugby World Cup.

South Africa is the Africa’s largest and most developed economy.

South Africa is known as the Rainbow Nation, because of its diversity in people and language.

The ancient San and Khoi were the early African civilizations in the Cape.

SABMiler, South Africa’s brewery is the largest brewing company in the world by volume.

Graca Machel is the only women to be the first women of two countries namely Mozambique and South Africa.

It is legal in South Africans to attach flamethrowers to cars to repel carjackers.

The Cape Floral Kingdom is one of the world’s six floral kingdoms, and it is the only one that is wholly contained within a single country.