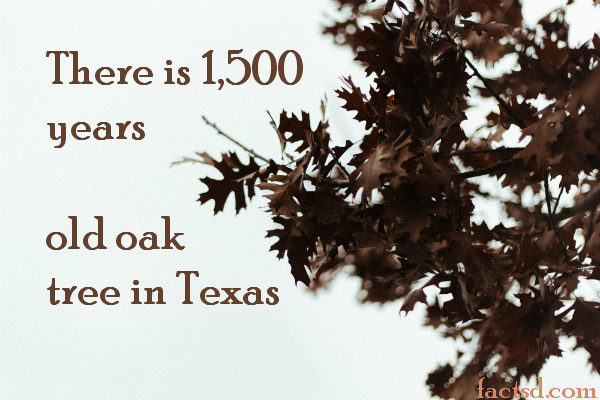 Texas Facts: Interesting facts about Texas. The First European settlers in Texas were Spanish Missionaries in 1718. Texas was sparsely population until Mexican war of independence, after which the newly established Mexican government allowed settlers from the United States to claim land in Texas. Due to friction in government of Mexican City, Texas became an Independent nation in 1835. To defend themselves from the Mexican troops the Government of Texas joined United States Union by signing a treaty. The Gulf coast map is the first historical document related to Texas and it was created by a Spanish explorer in 1519. In 1528 another Spanish explorer Alvar de vaca and his crew became the first Europeans to land in Texas.

Texas has the highest number of Airports than any other state in the United States.

70% of the Texas population lives within 200 miles of Austin.

On an average 139 tornadoes occur annually in Texas and it is the highest in the United States.

More than 10% of the Texas is covered with forest lands, and it includes four national Parks and five State Forests.

The fungus known as Chorioactis, only exists in Texas and Japan.

The dish is one of the city names in Texas and Texas renamed it to receive free Dish Satellite service for 10 years.

Bracken cave, Texas is the largest bat colony in North America with more than 20 million bats.

In Texas it is legal to kill someone to prevent stealing of the property.