The first flushing toilet was invented in 1596 by Sir John Harrington, at the request of Queen Elizabeth I.

Over $5 million a year is spent by flushing the toilets in the U.S.

Moss and leaves were used as toilet papers in the middle ages.

Unsafe drinking water, sanitation and poor hygiene counts for at least 7% of the global disease burden and 20% of all child deaths in the world.

63% of people read magazine, newspaper, books while in the bathroom.

75% of people have used mobile phones in the bathroom in the U.S.

In 19th century, London, the world’s largest city at that time did not require indoor toilets in its building codes until after the First World War.

10% of people in the U.S. cover toilet seats with toilet paper to avoid germs. 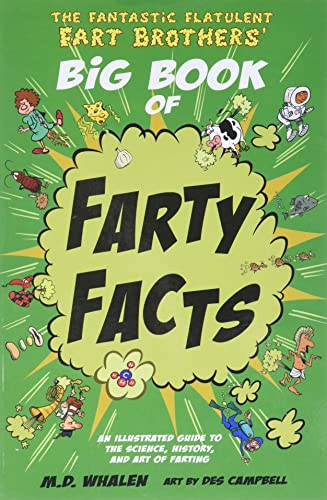