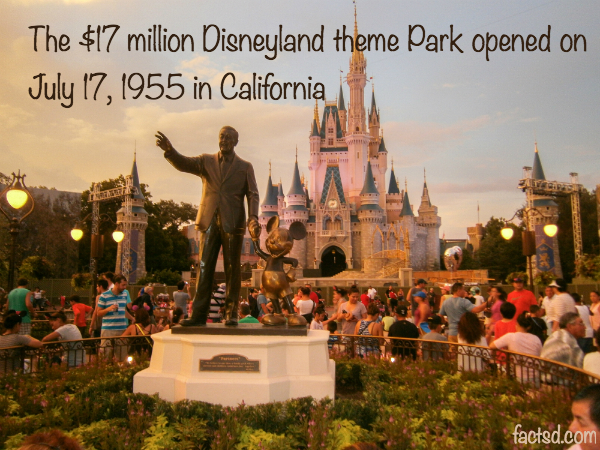 Walt Disney facts: Interesting facts about Walt Disney. Even though there are many shades of grey in the persona of Walt Disney with some calling him a ruthless businessman, anti Semitic and even racist, he rose from humble beginning to epitomize the American Dream. He was always restless and never sat on his laurels. There is no denying of the fact that he created a brand of entertainment and exported it as a commodity worldwide.

He spent most of his childhood in Marceline, Missouri, when he developed a passion for drawing, painting and then sold them to his neighbors and close friends.

He became a train buff when his family moved to Kansas City; his Uncle Mike Martin was a train engineer and worked between Fort Madison, Iowa and Marceline.

He even sold snacks and newspapers to travelers on the railroad.

Disney had the creative gene in his blood and this was evident when he took drawing and photography classes and became the cartoonist for the school paper.

He tried to enroll into the Army but was rejected for being underage but joined the Red Cross and drove an ambulance for a year in France before the World War I ended.

After his return from France he moved to Kansas City and tried his hand as a newspaper artist.

He got a job at the Pesmen-Rubin Art Studio and met cartoonist Ubbe Eert Iwwerks.

Disney made commercials based on cutout animation at the Kansas City Film Ad Company.

Soon he started his own animation business and recruited Fred Harman as his first employee.