100 Weird Facts That Are Strange But True

A humming bird weighs less than a penny.

It would take 100 years to watch every video on Youtube.

Fifteen percent of the air you breathe in a metro station is human skin.

Men are 6 times more likely to be struck by lightning than women.

French was the official language of England for over 600 years.

You are more likely to die from a falling coconut than a shark attack.

The average mattress doubles in weight over the course of 10 years due to accumulation of dust mites and dust mite poop.

Earth is the only planet not named after a god.

An ostrich’s eye is bigger than its brain.

The king of hearts is the only king in the standard deck of cards, without a mustache. 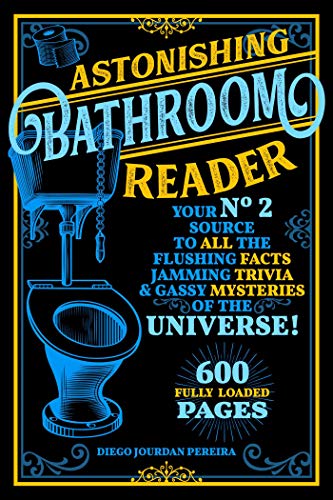