The Caribbean country of Haiti has a unique and storied history. But if you don't know any facts about Haiti, you may not realize how exceptional this island nation is. Born of a slave revolt and built by people from three continents, Haiti is special because of the legacy of freedom and independence it tried to establish in the early 1800s.

Now, if you know many facts about Haiti, you may know that their past 200 years of freedom haven't been the smoothest. They've been plagued by dictators and severe poverty and unemployment.

However, Haiti at its core is a country of optimism. It's a country built on a dream of ending slavery and letting people bring their culture from all over the world.

Why You Should Know These Facts About Haiti

It seems as though, in the United States, we don't think much about Haiti unless some sort of disaster has happened recently. The United States often sends help after earthquakes and hurricanes hit the area. But there are a lot of facts about Haiti that people ignore.

This little country, just a portion of an island, is culturally and historically distinct from a lot of other Caribbean nations. It's the oldest independent country in the Western Hemisphere after the United States. Plus, its mix of religions, races, and cultures make these facts about Haiti worth knowing.

The Story of Haiti

Haiti's recorded history starts at the beginning of European presence in the Caribbean. The country's home island, Hispaniola, was the first place Colombus landed. Although the Taino people originally inhabited the island, it quickly became a blend of African, European, and Native American people.

Haiti now is the poorest nation in the Western Hemisphere. But before it became a country of its own, it was a colony of France. This colony was the wealthiest in the world, thanks to the oppressive slavery practiced there.

Of course, the Haitian soldiers who fought in the States came back with ideas of freedom in their heads.

The United States was the first country to establish itself in the Americas, making them the oldest country in the Western Hemisphere. Haiti, of course, was the second.

From 1791 to 1804, Toussaint L'Ouverture led a slave rebellion which kicked the French out of the country. In 1804, Haiti cemented its place in world history by being the second country to declare independence in the Western Hemisphere. More importantly, they were the first to abolish slavery.

Sadly, the little free country still faced a lot of instability and injustice. For example, the United States refused to recognize Haiti's independence for 60 years.

It's no surprise that France was not happy to lose their wealthiest colony. Haiti produced luxury items from coffee to cotton, and France expected the newly-freed slaves to pay them back.

With a fleet of heavily-armed warships, France demanded Haiti repay them millions in lost income, which comes out to an incredible $21 billion in today's currency. It took Haiti 122 years to finally pay France back the cost for their freedom, often with contributions from poor Haitians.

But the repayment hung heavy over Haiti's head and caused lasting instability and poverty in the country.

Haiti had to wait a long time for a free election

Freedom for Haitians did not result in the perfect republic its founders had envisioned. Their independence resulted in a parade of emperors, kings, and dictators who were rapidly replaced by their successors.

Political unrest was so regular in Haiti that it was not until 1990, nearly 200 years after independence, that they had their first free election. Sadly, a military coup ousted this president just a year later. 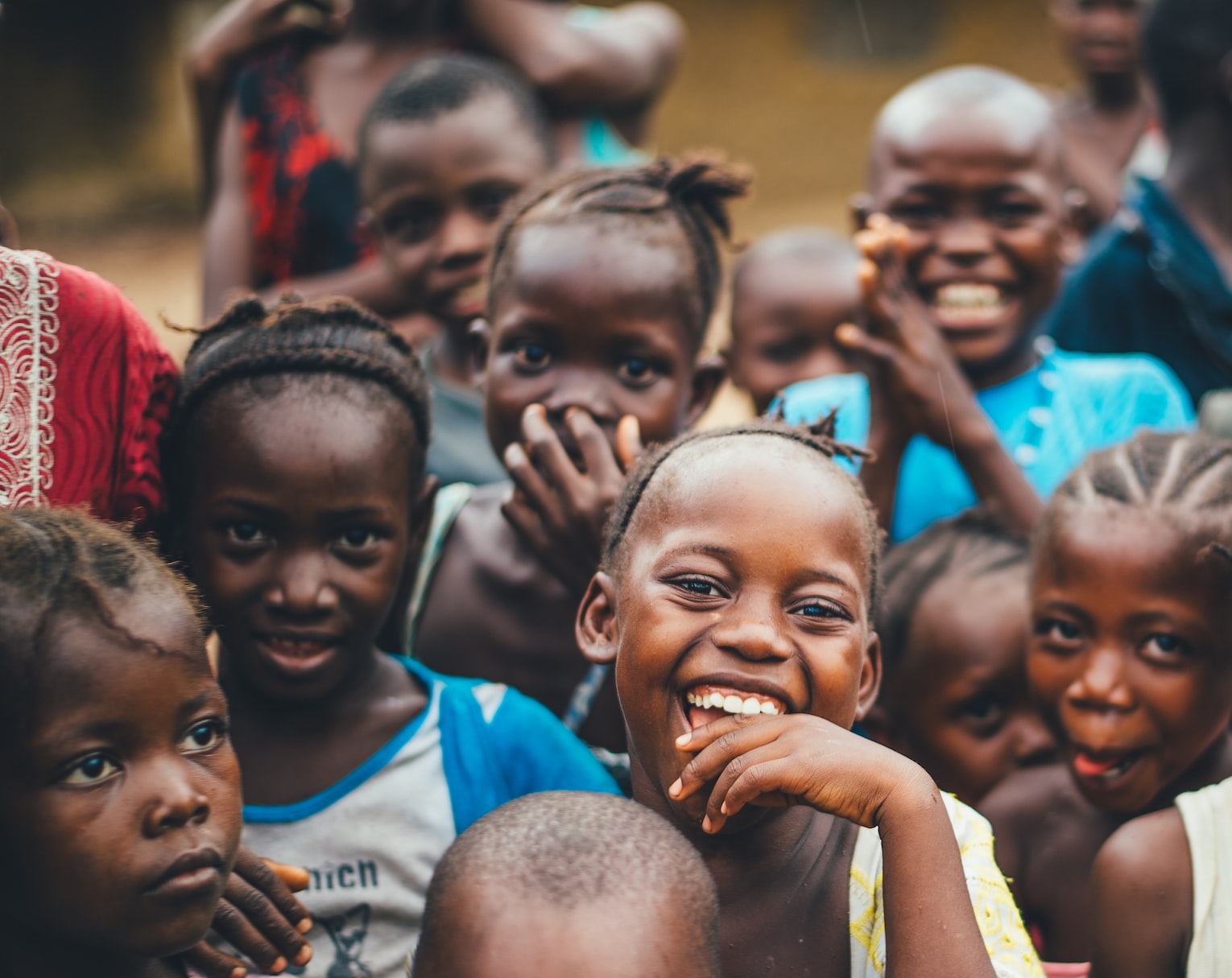 Haiti has been a true melting pot for people of African, Native American, and European heritage. Their language and belief systems are blends of three continents and centuries of history. This blend of heritage creates a society distinct from anything in the region.

The Haitian language is unique in the Caribbean

The vast majority of countries in the Caribbean and Latin America speak their own dialect of Spanish, as well as various indigenous languages. People of Haiti predominantly speak Haitian Creole. Creole is a combination of French and some African languages. This language developed its vocabulary and syntax from slaves working on plantations and developed based on an isolated version of French.

It is the most commonly spoken language in Haiti, as 95 percent of Haitians speak it. Creole has been an official language of Haiti since 1987.

As far as organized religions go, Haiti is prominently Catholic. And more than 75 percent of Haitians practice some variant of the Christian faith. But another belief system pervades the country, known as Vodou.

Even at Christian graves, symbols of Vodou decorate the headstones. Images and statues of Catholic saints pull double duty as loa, the spirits of Vodou. This is one of the main ways we can see that Vodou has become a multicultural religion.

Vodou and its loa were born of African religions brought over on slave ships. Now, Haitians burn candles in caves that were sacred to the Taino. By this, three traditions combine into one purely Haitian Vodou.

Haiti's island is rare for this reason

Hispaniola, the island which holds Haiti and the Dominican Republic, used to belong entirely to Spain. After Spain paid a third of it to France, the European powers split the island into two countries.

Only 18 islands in the world are split between two or more countries, making Haiti one of a select few.

There are a lot of facts about Haiti, and it's history and culture. But Haiti has a lot of exciting features regarding its geography and people as well.

Haiti was a center of culture in the 1700s

With Haiti's position as the wealthiest colony in the world, it makes sense that Cap-Francais, the former capital of the colony, was a center of culture. This city, full of wealthy slaveowners and enterprising merchants, was as large as any major city in the American colonies.

Alongside goods including indigo and cotton, Cap-Francais exported art and culture. It spread around the Caribbean and East Coast of what is now the United States. Because of its position as a center of European slaveholders in Haiti, Cap-Francais became a place of regular conflict during the revolution.

Haiti may be an island, but it has this surprising feature

You may associate islands with low-lying lands, rather than especially mountainous terrain. But Haiti is incredibly mountainous, with peaks reaching over 8,000 feet in the air. In fact, it is the most mountainous country in the Caribbean.

However, if you're familiar with the Taino language, this wouldn't be surprising to you. The original name of this area was Ayiti, and it means land of the mountains.

The legacy of Haiti's liberator is strong in one particular city

Haiti has several revolutionary figures who helped win the country its independence. They are all honored in their own ways, but one, in particular, has an entire town steeped in his legacy.

Jean-Jacques Dessalines was a military commander during the war for Haitian independence, and the emperor of Haiti following their freedom. The city of Dessalines bears his name, and it also keeps a few more formidable markers of his presence.

On the mountains around the city stand five forts, one of which ruined, that stood guard over the city shortly after Haitian independence. In Dessalines, you can see the measures Haiti had to take to hold on to its hard-won independence.

Why Haiti Stands Out 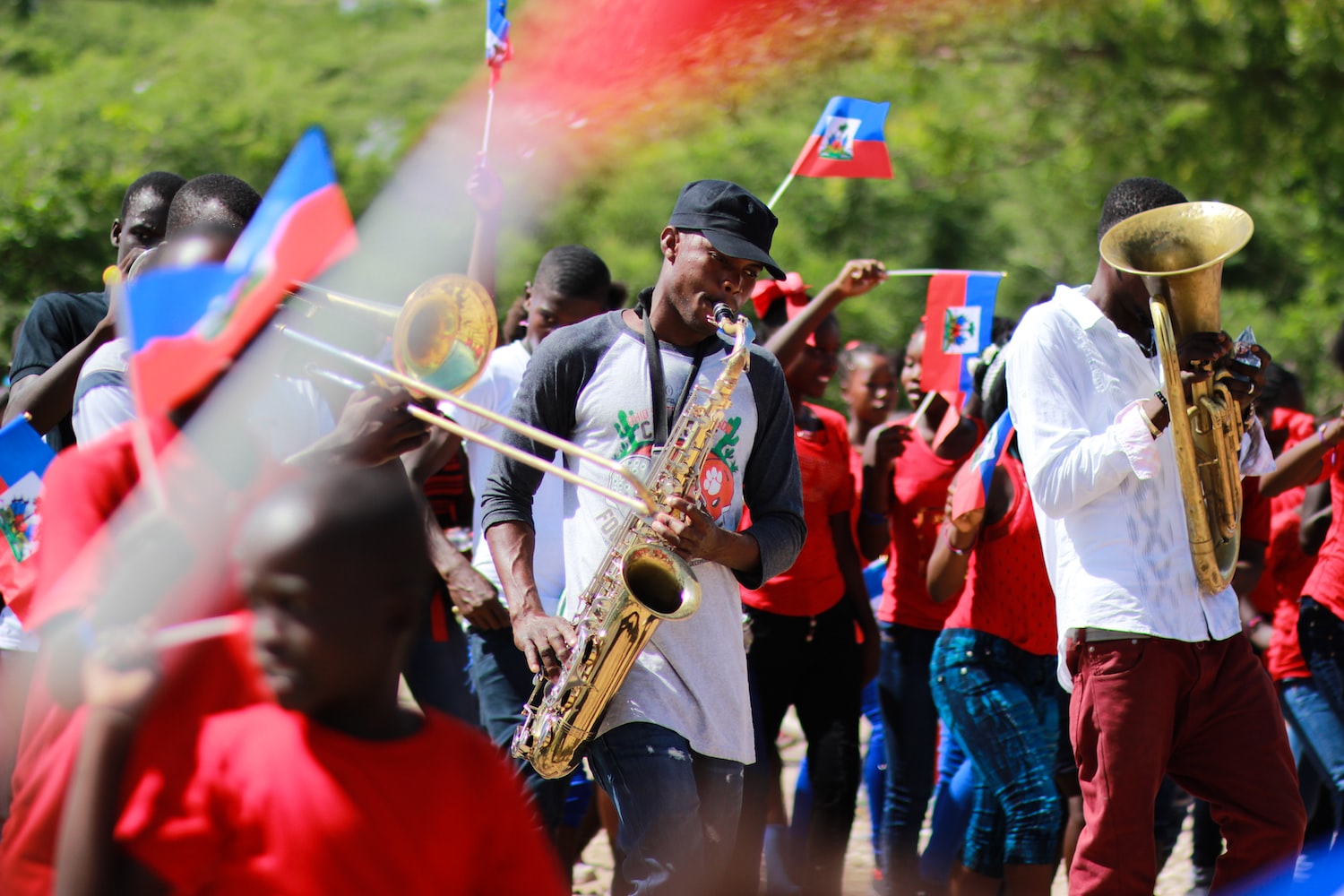 Photo by Bailey Torres on Unsplash

It's an example of the injustice slaves faced in the Americas, even after they won their freedom. It shows the imperfect legacy of revolutions and also the way America has let other free countries fend for themselves.

But Haiti is also a story of resilience and strength. The poorest country in the Western Hemisphere managed to pay back millions towards an unjust demand. They were the first country to abolish slavery. Through this, Haiti went from a country of slaves to a country of free people on their own.

Our facts about Haiti show what can happen when people from all over the world come together. They bring their culture, experience, and beliefs to try and create a free country. Even though it is imperfect, Haiti represents the same dream as that of the United States.

And maybe one day that dream will be fully realized.