Facts About India That Will Amaze You 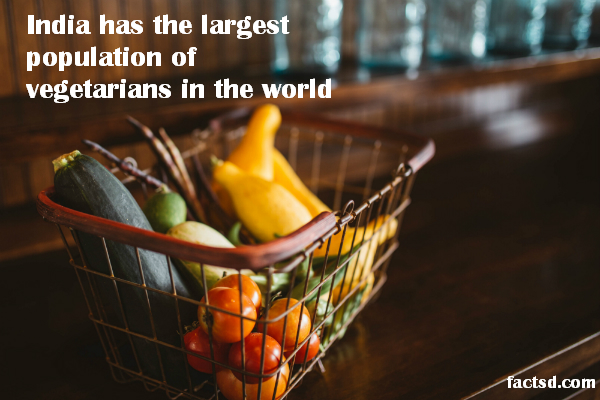 India facts: Facts about India that will amaze you, these quick facts about India are startling and fun to read. India, officially known as the Republic of India, is a country in South Asia. It is the seventh largest country in the world. It is governed under a parliamentary system and consists of 29 states and 7 union territories. It has unique and unparalleled diversity of religions, languages and culture. The society, varied and complex in its rich heritage, is among the oldest in the world.

A 2013 law states that non-residents of India and foreign visitors may not take rupees, the Indian currency, out of the nation. Making it mandatory for the non-resident Indians and foreigners to convert all of their Indian cash to some other currency before leaving the country.

It is the land of rice that grows unbelievable variants like white, red, brown, sticky and even black! Black rice is found only in India and China and is also known as forbidden or magic rice.

India is home to bhot jolokia, one of the hottest chillies in the world. Also called “ghost chilli”, it is grown in North East states and is more than 400 times hotter than Tabasco sauce.

India has the lowest meat consumption in the world per person, which does not come as a shocker since 40% of the population is vegetarian.

Marigold flowers are used as decoration for Hindu marriages and are a symbol of good fortune and happiness.

Indian border guards are photographing cows in villages in the eastern state of West Bengal and issuing them with identity cards, to stop smuggling of cattle from India to neighboring Bangladesh.

The Baily Bridge is the highest bridge in the world. It is located in the Ladakh valley between the Dras and Suru rivers in the Himalayan mountains. It was built by the Indian Army in August 1982

Only about 1 in every 100 marriage in India ends in divorce, one of the lowest rates in the world.

During WWII, India produced the largest volunteer army in world history: over 2.5 million men. At least 38 Indians received the Victoria Cross or the George Cross.