Facts About Japan That You Won’t Believe 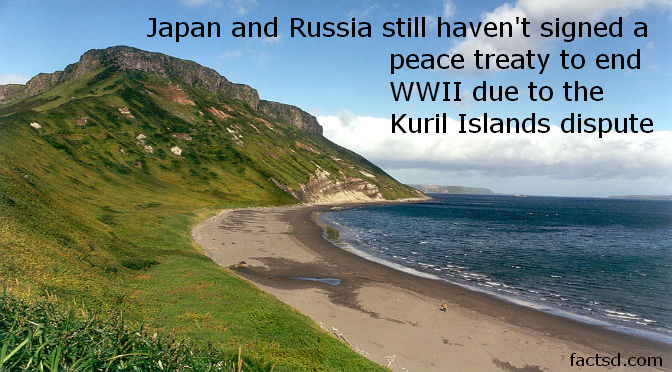 Japan Facts: Facts about Japan that will blow your mind. Japan is an island nation in the Pacific Ocean. Tokyo is the capital of Japan. Read the interesting facts about Japan below.

When moving into an apartment it is often required to give the landlord “gift” money, usually equal to two months’ rent.

There is a sacred shrine in Japan that is rebuilt after every 20 years.

Of people living in Japan, 80% were born after the end of World War II.

Sleeping on the job is acceptable in Japan, as it’s viewed as exhaustion from working hard.

Japanese Trains are among the world’s most punctual, their average delay is just 18 seconds.

Restaurants in Japan give you moist towels and green tea before your meal.

Many Japanese companies have morning exercise sessions for their workers.

In Japan, shoes or slippers are placed neatly, pointing towards the door.

If you commit suicide in Japan by jumping in front of a train, the family of the deceased will be charged a disruption fee.