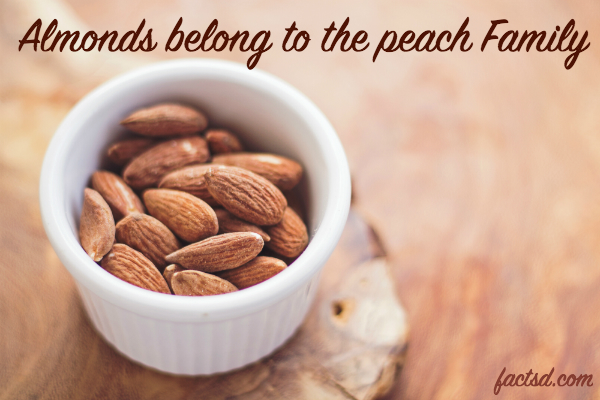 Food coloring carmine used in candies is made from boiled beetles.

The water of coconuts is being used as blood plasma.

Per second 75 McDonald’s hamburgers are being sold.

The excretions of kerria lacca insect known as shellac are being used for shining the jelly beans.

One hamburger in a fast food center contains the meat of 100 different cows.

The Wax used on cars is also used in fruit flavored snacks.

Peanuts are actually legumes, but not nuts.

When nutmegs are taken in large doses, it gives the hallucinations.

Apples contain 25% of air so they float in water.