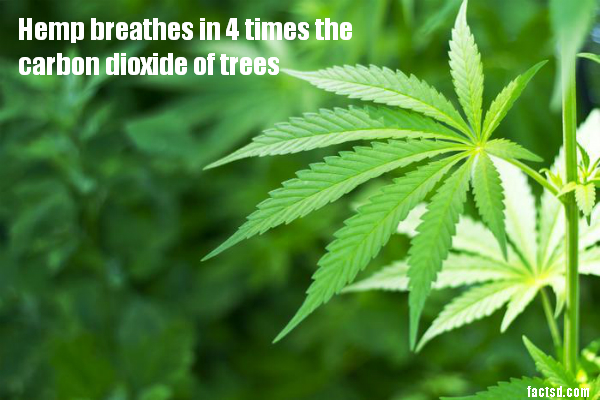 Marijuana facts: Interesting facts about Marijuana. Marijuana is the term most commonly used in U.S. for cannabis. Marijuana usage is increasing in U.S. with tremendous pace, it is recorded that people from all age group are using it thereby making it the most widely abused illegal drug worldwide. A number of studies have reported that marijuana is not as harmful as alcohol and tobacco, however heavy marijuana usage especially weed smoking will have the same ill effects on health as smoking cigarettes would have. Immediate effects of marijuana include dry throat, high pulse rate etc, if it is taken regularly it would lead to impaired cognition, coordination etc. Marijuana is used for medicinal purposes as well and the medicinal marijuana industry is blooming in the U.S. with rocket speed. Let check some interesting and fun facts about marijuana.

Marijuana refers to dried leaves, flowers, seeds and stems of the hemp plant.

Marijuana’s main active ingredient which gives the “high” feeling is called THC, which stands for delta-9-tetrahydrocannabinol.

Cannabinoids, the chemical responsible for the “high” in the weed is present in breast milk to help calm the baby and make it hungrier.

Hemp breathes in 4 times the carbon dioxide of trees.

Weed was used as a truth serum by the US government during WWII. It was given to detainees to have them release intelligence.

Cannabis can be detected in the urine several months after its use.

Marijuana is the second most recreational or mood altering drug, after alcohol.

Smoking marijuana could be a very different experience for men and women, according to a study.

Marijuana absorbs nuclear radiation. In 1998, the Ukraine’s Institute of Bast Crops planted industrial marijuana to help remove contaminants in the soil near Chernobyl.

THC is stored in fatty tissues in the body, including the brain.